Shan Masood to reunite with Mickey Arthur at Derbyshire 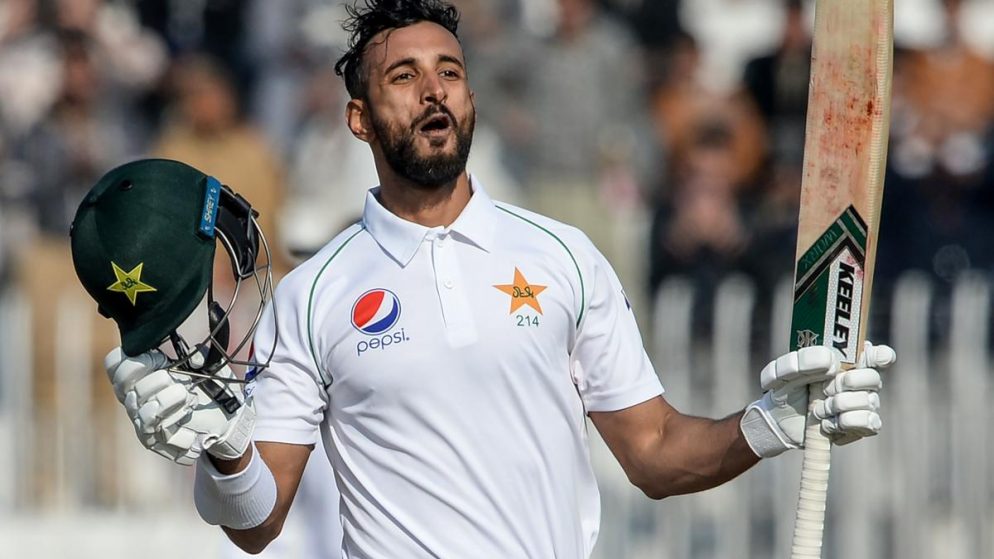 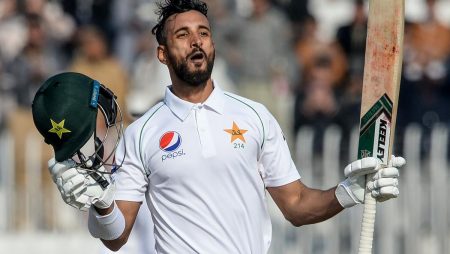 Shan Masood has been recruited to join Derbyshire as an overseas player for the 2022 county season. Arthur’s wish list as the club’s new head of cricket included an opener. Former Pakistan coach Mickey Arthur.

Shan Masood, a left-handed opener who played under Arthur during his three-year spell as Pakistan head coach from 2016 to 2019

Was a priority goal for Arthur when he was named Derbyshire head of cricket last month, following a stint as Sri Lanka head coach that began in early 2020.

“I’ve always wanted to play county cricket in England, so when Mickey approached me about joining Derbyshire, I leaped at the chance,” Masood, 32, said. “He’s probably had the most impact on my career, and I’m excited to work with him again at Derbyshire.”

Shan Masood has appeared in 25 Tests for Pakistan, hitting four hundred (one of which was 156 against England at Emirates Old Trafford in 2020)

And six Test fifties. Masood has only played five ODIs despite a strong record in Pakistan’s List A matches.

In the T20s, he captained the Multan Sultans to the PSL title in 2020. Before being knocked out in the play-off stages. And he was a member of the team that won the PSL title in 2021 last June.
Masood began his cricket career in England. Where he set a Stamford School record by scoring 1,237 runs at an average of 103 runs in 2009. He also played three first-class matches for Durham University.

He’ll be available in all formats for Derbyshire’s 2022 campaign. Which kicks off in April with their first LV= County Championship match.

“Shan is an exceptionally talented hitter and was a significant goal for the head of cricket. Mickey Arthur, in his intentions, to develop the Derbyshire side,” said Ryan Duckett, Derbyshire’s chief executive.

“He’s familiar with Mickey’s standards and expectations. Both in training and on the field, and I’m excited to see what his expertise can offer to Derbyshire.”