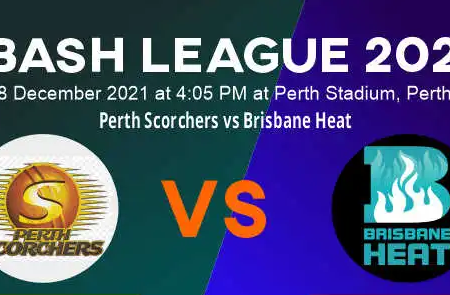 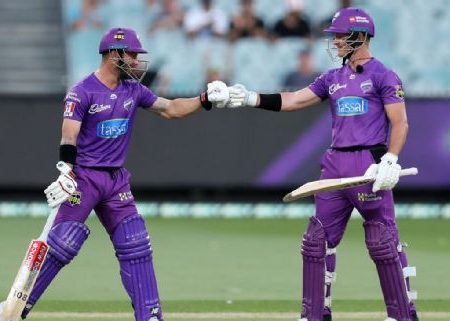 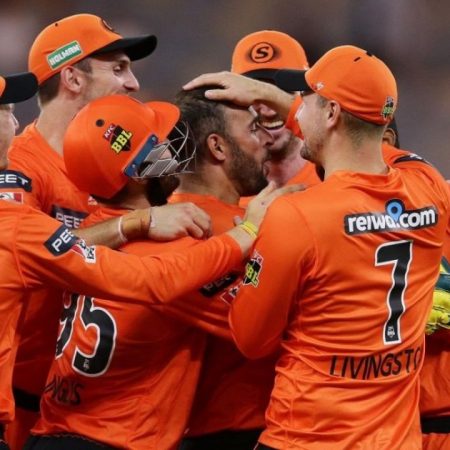 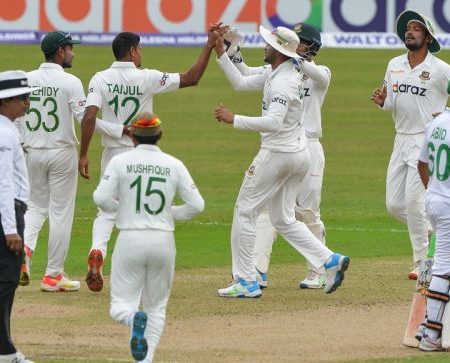 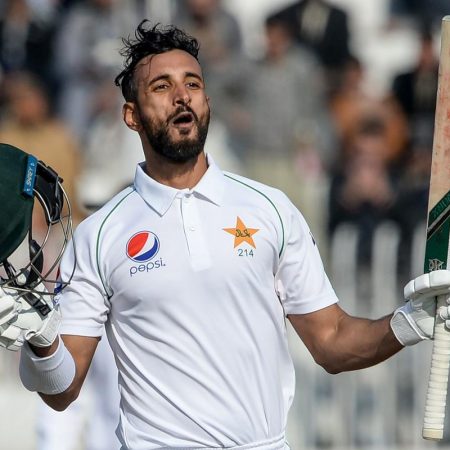 Cricket LATEST NEWS
December 8, 2021 0
Shan Masood to reunite with Mickey Arthur at Derbyshire
Shan Masood has been recruited to join Derbyshire as an overseas player for the 2022 county season. Arthur’s ...
Read more » 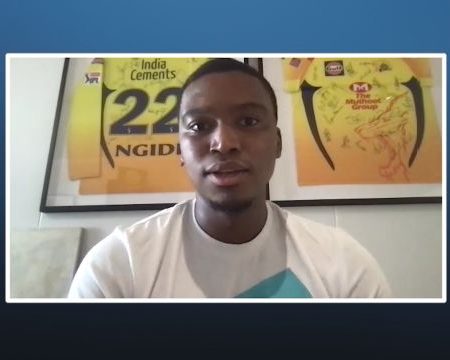 Cricket LATEST NEWS
December 8, 2021 0
Lungi Ngidi speaks out against gender-based violence: ‘I believe sport has the ability to effect change’
Lungi Ngidi finds those figures difficult to ignore. For this purpose, the South African fast bowler has teamed ...
Read more » 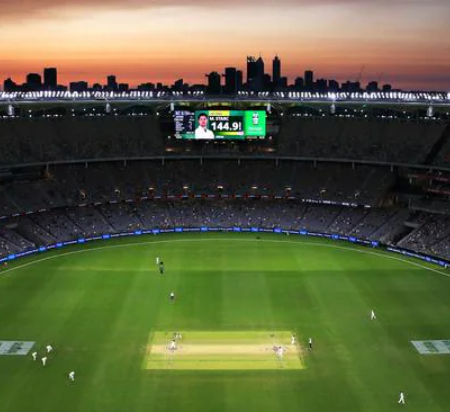 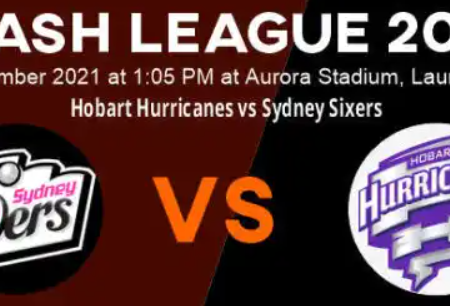