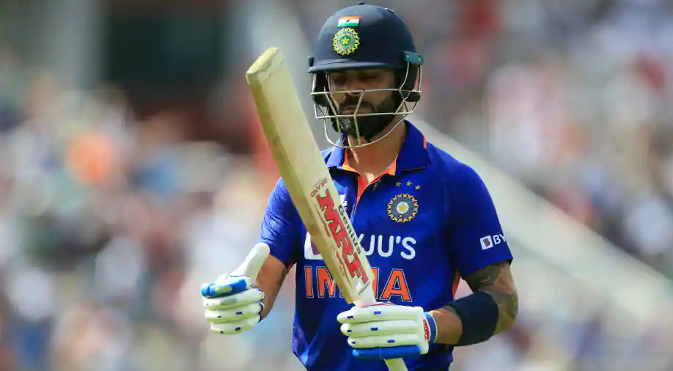 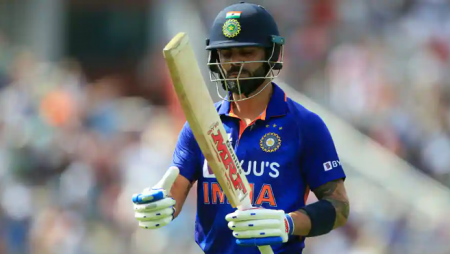 Sanjay Manjrekar questions Virat extended absence from the game. Kohli rested for the bilateral series against the West Indies and Zimbabwe.

Virat Kohli’s batting struggles have sparked debate. With India set to compete in two major tournaments later this year. The Asia Cup 2022 and the T20 World Cup Down Under. Furthermore, Kohli’s breaks haven’t gone down well with cricketer-turned-cricket pundit Sanjay Manjrekar. Who wants the former to play all of the matches despite having had plenty of rest.

Further clarifying, Manjrekar stated that Virat has not played much international cricket in the last two years. Which has already given him enough rest. Kohli’s form in the shortest format is concerning ahead of the Asia Cup in the UAE, as he only managed one and 11 in two T20Is against England last month.

Also Visit: Asia Cup 2022 Qualifiers: Dates, Teams, and Everything You Need to Know

Perhaps there is some logic there that we are unaware of:  Sanjay Manjrekar

“I believe they should have played Virat Kohli in every possible international match, regardless of format, because Virat has had his breaks.” People have advised him to take some time off, and he has done so. “If you look at the last two years, he hasn’t played much international cricket,” said the cricketer-turned-commentator on SPORTS18’s Sports Over The Top.

“Perhaps there’s some logic there that we don’t understand.” Maybe they talked to Virat Kohli, but in my opinion, the more Virat Kohli played, especially in these matches, the better for him,” he added.

The batting legend has been rested for the ongoing limited-overs series in the West Indies and will miss the three-match One Day International series against Zimbabwe, which begins on August 18. He will be seen in action again during the Asia Cup, which begins on the 27th of this month.

India open their campaign against archrivals Pakistan on August 28 at the Dubai International Stadium, and all eyes will be on Kohli’s form as he looks to make a statement against a formidable Pakistani bowling attack led by left-arm pacer Shaheen Afridi.