New Year’s Eve: How 2022 is being celebrated around the world 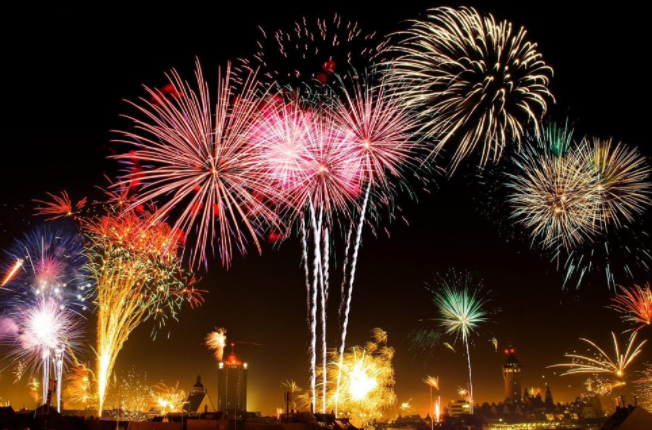 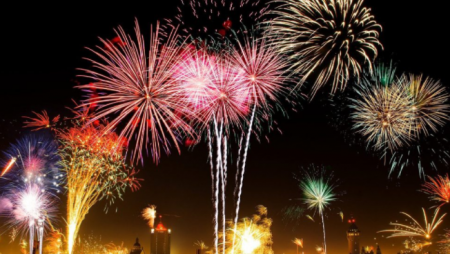 New Year’s Eve: Many New Zealanders are attending festivals to ring in the new year by dancing the night away.

Many people are planning a good night listening to music, laughing with friends, and enjoying the start of 2022, from Rhythm and Alps to Auckland nightclubs. In New Zealand, the vaccinated population and enterprises operating under the Vaccine Pass face limited Covid-19 limitations.

However, New Year’s Eve in other countries differs from that in New Zealand. Many activities and festivals have been canceled due to the ongoing pandemic and rapid spread of the Omicron Covid-19 strain.

Scotland, Northern Ireland, and Wales have shuttered their nightclubs, and there will be no fireworks above Paris’ Champs-Elysées Avenue this year. However, celebrations in New York’s Times Square and Sydney will go on as planned.

Sydney’s New Year’s Eve events are expected to be spectacular. Throughout the evening, fireworks will erupt over Sydney’s sky, and spectators are invited to purchase tickets for vantage positions from which to view the displays.

Attendees are also encouraged to be fully vaccinated, with several venues requiring the use of face masks.

Due to the emergence of the Omicron form, the number of Covid-19 cases in the UK has surpassed all previous records. The UK registered a day total of 189,213 new cases on Friday NZT, surpassing Delta’s peak. These data did, however, include Wales’ figures, which spanned a two-day period.

According to the BBC, roughly 914,723 people in the UK have tested positive for Covid in the last seven days.

This year’s fireworks display above the famed Champs-Elysées Avenue in Paris has been canceled.

In Germany, huge gatherings are prohibited, with regulators limiting New Year’s Eve celebrations to just ten people. Due to the constraints, there will be no enormous fireworks displays in Berlin or other major cities; instead, a smaller display will be held and broadcast live on television.

Most Indian states have reinstated Covid restrictions, including night curfews in some areas and the prohibition of public gatherings and cultural New Year’s celebrations. Bars and eateries are also running out of space.

The New Year’s Eve events in Times Square in New York City will go on as planned, but will be drastically reduced to reduce crowd sizes. Before watching the annual ball drop, attendees must provide proof of vaccination and wear a mask.

An orchestra, vocalists, and a boy band will perform during a New Year’s Eve countdown concert in Hong Kong.

According to reports in the media, there will be no fireworks and just 3000 people would be allowed to attend the event in an open area.

2 Replies to “New Year’s Eve: How 2022 is being celebrated around the world”