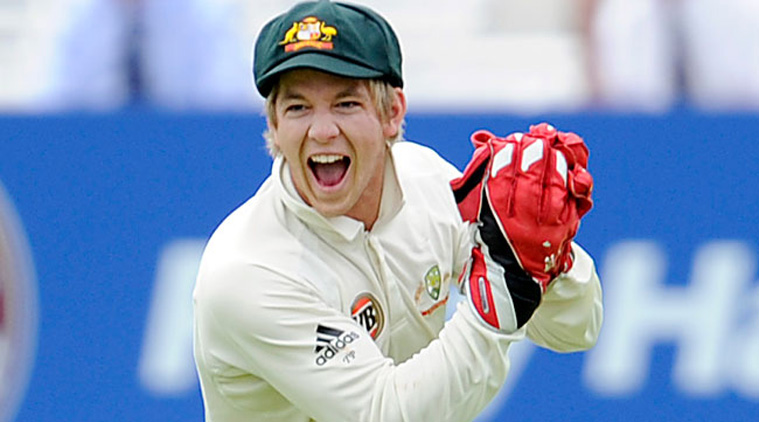 Australia Test captain Tim Paine has sponsored. It is under-fire coach Justin Langer and promised the players will work. Also, with recent openers over another six months taking. After a “strong” crisis zoom assembly between Cricket Australia’s leaders on Wednesday.

Langer’s part has been under the microscope. Within the wake of overwhelming T20 series defeats. And amid media reports that a few players had gotten to be offended by his seriously coaching fashion.

Tim Paine said he and other senior players. They had cleared the discussion with Langer. The coach was not to blame for the team’s recent difficulties in the West Indies and Bangladesh.

“It was important that myself, Aaron Finch, Pat Cummins, and the leaders of Australian cricket got around him, discussed things that needed to be discussed, and then got around him and supported him to move forward,” Australia test captain Tim said on radio station SEN Hobart on Friday.

“The final few days we’ve truly been able to excite around him. Also, to have a few truly strong discussions. On where we need to take this cricket group, what we anticipate of him, and what he expects of us.”

Cricket Australia boss Nick Hockley this week said, Langer was contracted through to mid-2022. And lauded him for helping rally the group when he took over. Also, within the wake of the Newlands ball-tampering outrage in 2018.

“It’s been a bit of a shame the last week that a lot of the failings around Australian cricket have been pinned on JL (Langer),” added Paine.

“That’s certainly not the case. We haven’t lived up to our claim standards on the field.”

Australia sent second-string white-ball sides to the Caribbean. Moreover, Bangladesh after a slew of senior players picked out of the visits.

They were whipped 4-1 by the West Indies and 4-1 by Bangladesh. Their first-ever series misfortune to the South Asians. It is raising caution bells ahead of the T20 World Cup in October-November.

Lastly, Langer’s former Test opening accomplice with Matthew Hayden. They propelled an energetic defense of the coach. Faulted the players for spilling group issues to the media.