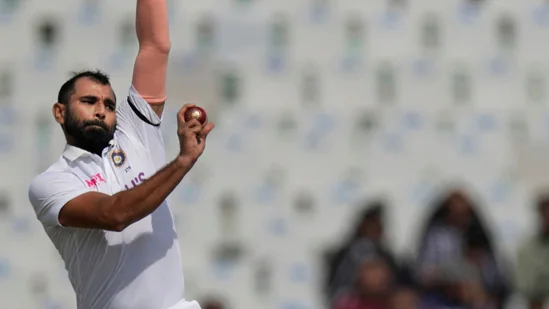 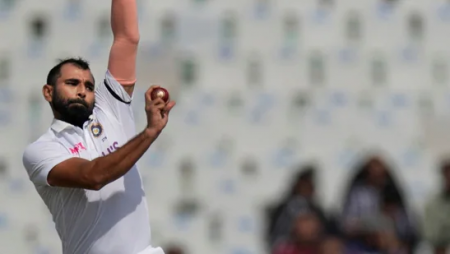 On the Star Sports broadcast, Pathan praised Shami performances. Irfan remark on the Star Sports show ‘Follow the Blues’ that he was particularly pleased with Mohammed Shami and that he hopes the Indian team finds the proper mix for the forthcoming World Cup.

Irfan Pathan, a former Indian all-rounder, is noted for his swing exploits. Which he frequently utilize to disrupt the opposition. This quality enables him to correctly assess a bowler’s mentality and abilities. During an appearance on the Star Sports show ‘Follow the Blues. ‘ He express his admiration for Mohammed Shami and express optimism that the Indian side can find the ideal mix before beginning their World Cup campaign.

Shami has performed admirably in his return to the One-Day International (ODI) format for Team India. He has been bowling effectively for his squad, with consistent line and length, which might pose a problem for the hitter. He was an important member of the side in the most recent ODI World Cup. Which held in England in 2019.

Pathan expressed his thoughts on the seasoned racer. “I was pretty impress with Shami because of the manner he set it up. The first wicket, the first over. ” He said. Everything started there because we continue bowling at first. A little bit of variety in his wrists, getting the ball in was quite successful.”

The former bowler believes Shami has the ability to take significant wickets at critical moments of the game.

“The three wickets that he took, two in his first stint and then removing Bracewell with a bouncer, who might have been a threat to team India,” he explained. He utilised the pitch brilliantly, throwing a bouncer and taking his wicket, changing the angle against him depending to the scenario.”

Pathan then emphasized how critical it is for Indian team selection and management to get their bowling combination correct. He went on to say, “India must concentrate on their bowling. It is critical to decide what combination we should play and which bowlers should get a chance based on how they use the wickets.” He said, “The major difficulty here is that the surfaces are flat and our bowling isn’t up to par, as we’ve seen in the past two T20 World Cups against Pakistan and England in the semi-finals.”

In their third and final ODI against New Zealand, India will have the opportunity to put their bench strength to the test. India would like to seal a series sweep with another dominant performance against the visitors.