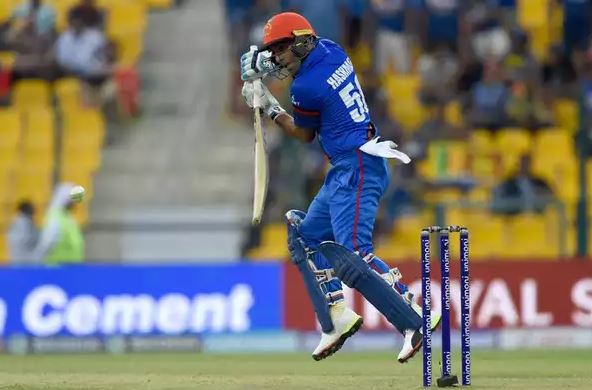 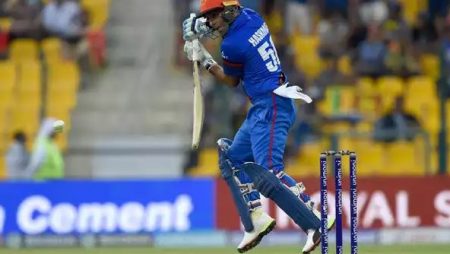 The chasing group in the ODI Super League, which assures automatic qualifying to next year’s showpiece event in India. Sees one World Cup campaign conclude in a pretty lackluster way and the slog for the next begin almost immediately.

Surprisingly, Afghanistan is in one of the direct qualification slots. Sitting seventh with 100 points, 12 points ahead of eighth-placed West Indies. However, they will need outcomes in the following week to provide further padding to their prospects. Since there appears to be doubt over their next series against India and Pakistan.

Sri Lanka is on a significantly steeper incline. With 62 points, they are two points behind West Indies. The results of the next three One-Day Internationals (ODIs). Could have a significant impact on their fate for next year, as their only other series is an away tour to New Zealand.

In terms of direct qualifying for the 2023 World Cup, Afghanistan must complete the deal.

Thus starts a series between two teams with very little to lose and a lot to gain. Afghanistan’s ever-impressive team saw another skipper resign during the T20 World Cup this year, claiming disagreements with the selection panel. Afghanistan could take solace from the fact that they now have a consistent captain in this format in Hashmatullah Shahidi, who was named midway through June 2021, with less than a year until the major tournament in India. On Friday, the quest for greater communication and consistency begins in Pallekele.

Off-field concerns have recently hurt the home team more than what they’ve done on the field. They may still utilize their recent Asia Cup triumph as a springboard to prepare Dasun Shanaka’s squad for the 50-over campaign. A reset and a new beginning awaits them as well.