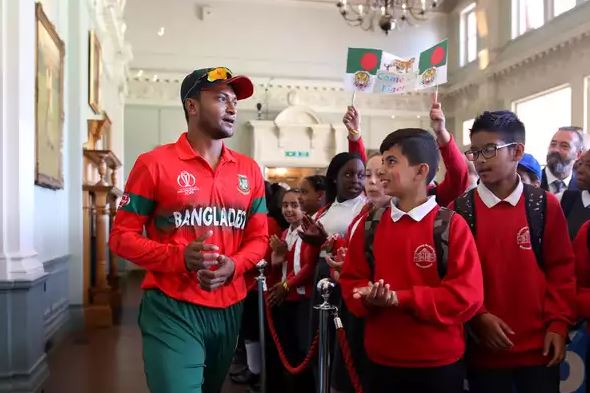 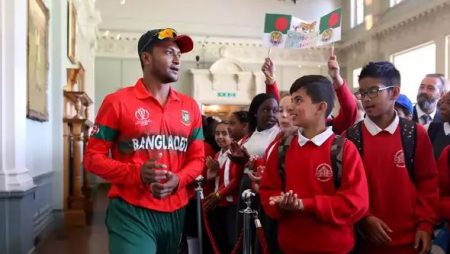 All-rounder Shakib Al Hasan returns to the One-Day International team as the Bangladesh Cricket Board names. A 16-man squad for the forthcoming three-match 50-over series against India, which begins on December 4 at home. Shakib did not travel to Zimbabwe, where Bangladesh last played an ODI series, due to personal concerns.

Yasir Ali returned to the 50-over squad for the series, while bowler Ebadot Hossain kept his spot after impressing the selectors in the lone ODI he played against Zimbabwe. Ebadot was a late addition to the ODI series against Zimbabwe after being overlook originally. He returned the team’s trust in him by taking two wickets in his maiden game. Mohammad Naim, who made a late entrance with Ebadot, did not have the same fate, as he was not consider for the India series.

ALSO READ: Shikhar Dhawan discusses his World Cup 2023 preparations ahead of the ODIs against New Zealand.

The A Team Line Up

“We included Mosaddek in the tour of Zimbabwe for the ODIs as we did not have Shakib. As he returned in the 50-over fold, we opted to drop him,”

“As far as Ebadat is concerned, we want to see him how he fares in ODIs as he is bowling quite well for the last couple of months,”

Shoriful has been name to the Bangladesh ‘A’ team for the two-match four-day series against their Indian counterparts, who arrive in Dhaka on Friday (November 25).

The first two games of the series will be playing at Dhaka’s Sher-e-Bangla National Cricket Stadium on December 4 and 7, respectively, with the third game scheduled for Chattogram’s Zahur Ahmed Chowdhury Stadium on December 10. The BCB has yet to name their ‘A’ team lineup for the India A series, which begins on November 29.