Jonny Bairstow and Nat Sciver are named PCA Players of the Year at the annual awards presentation. 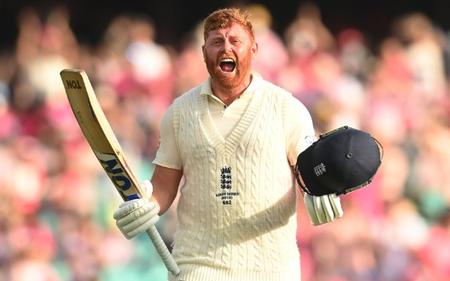 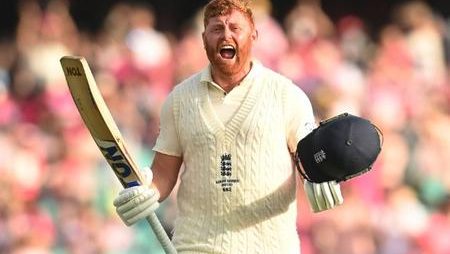 They made a remarkable accomplishments on the cricket field. The Professional Cricketers’ Association (PCA) chose to present Bairstow and Sciver the men’s and women’s player of the year honors, respectively. The Yorkshire batter excelled throughout the home Test season. Sciver is outstanding during England’s journey to the finals of the ICC Women’s World Cup earlier this year in New Zealand.

“It’s a privilege to win the cinch PCA Men’s Player of the Year and when your colleagues vote for you it’s a real honour. It’s so hard to pinpoint one individual moment but as a collective I was delighted to have contributed in most of the Tests. Winning six out of seven Tests was a huge achievement for everyone.”

Bairstow said as quoted by ESPNcricinfo

Read also: Where to Watch, Schedule, Squads, and Everything You Need to Know About the New Zealand T20I Tri-Series in 2022

The batting sensation has been rule out of the forthcoming T20 World Cup in Australia. He had an accident while playing golf that resulted in a broken leg.

Nat Sciver is the PCA Women’s Player of the Year in 2017. She is delightful of her efforts in the Women’s World Cup as well as her maiden Test century (169*) against South Africa during a home bilateral series this year.

Meanwhile, Sciver is name the PCA’s MVP at the second Hundred after scoring 228 runs.

“A massive thank you to everybody that voted for me to win the cinch PCA Women’s Player of the Year, I am really honoured.”

Sciver stated how honored she is

“I’ve been really happy with my form this year. It’s weird to think that the World Cup was this year too. The two centuries in the World Cup were really special, and the Test match innings against South Africa was brilliant too.”

“The Hundred had a great second year, the cricket and atmospheres were brilliant again, and the Rockets had a better year than last which is very pleasing. Hopefully we can improve next year too.”