The BCCI has designated a separate window for the Women’s IPL in March 2023. 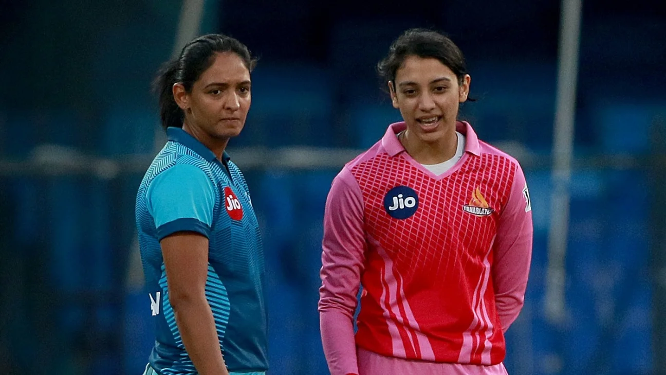 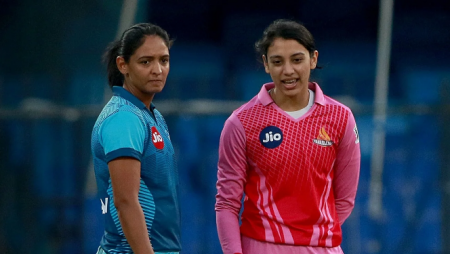 In encouraging news for women’s cricket. BCCI president Sourav Ganguly confirmed that the board has set aside a separate window for the first-ever Women’s IPL. Which will take place in March 2023, and that preparations for the event are already underway. The board recently announced the most recent domestic tournament schedule. The women’s calendar has been adjust to accommodate the Women’s IPL.

“I am overjoyed with the response we have received from stakeholders.” ” Multiple existing IPL teams have inquire about and express serious interest in owning WIPL franchises. ” He previously stated.

The owners of the Barbados Royals and the Rajasthan Royals had previously state publicly that they were interested in purchasing a WIPL franchise. The Knight Riders Group, which includes teams in the CPL and the UAE’s ILT20. In addition to their IPL franchise Kolkata Knight Riders, is in the process of globalizing the men’s game. They also appear eager to take part in the WIPL.

The first-ever Women’s Caribbean Premier League. Which will run concurrently with the men’s competition later this year, will feature three teams. Including the Knight Riders Group-owned Trinbago Knight Riders.

There are rumors that the current IPL franchises will be given first dibs on the teams. But no official response has been receive from the board. The BCCI’s annual general meeting in September is schedule to cover WIPL-related topics. The sale of media rights will be a major component of tournament planning.

This year has seen a significant increase in the number of women playing cricket in India.

Following a string of successful performances by the Indian team in recent international competitions, the most recent of which was their podium finish at the Commonwealth Games 2022, where they won the silver medal in Birmingham, interest in women’s cricket in India, and thus the WIPL, is at an all-time high.

Senior players, including current captain and vice-captain Harmanpreet Kaur and Smriti Mandhana, have spoken out in support of the league. Mithali Raj, a former captain of India, sparked interest in the tournament late last month when she revealed that if given the opportunity to play in the Women’s IPL, she would come out of retirement.

Also Read: PUMA India has come out in support of aspiring Caribbean cricketers in response to Winston Benjamin’s appeal.