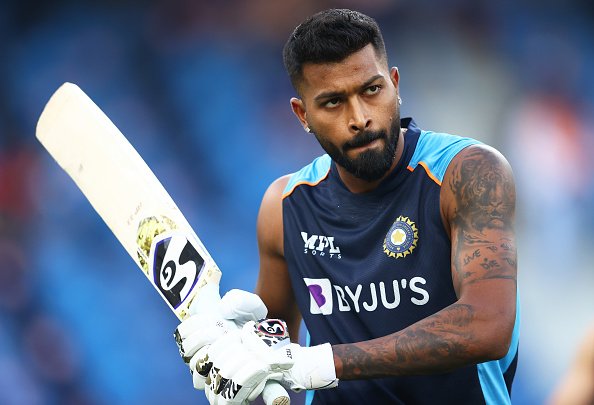 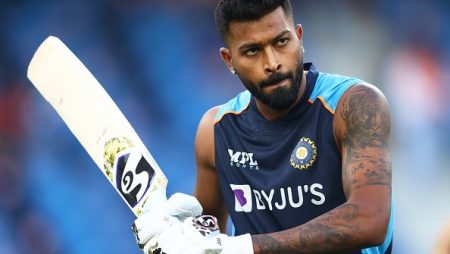 Hardik Pandya has led Gujarat Titans from the front in IPL 2022, leading the team to victory after victory. On Saturday (April 23), the all-rounder hit his third half-century of the season as GT won their sixth game of the season to move atop the team standings. Notably, the Ahmedabad-based team is now only a couple of victories away from clinching a spot in the playoffs.

Hardik Pandya’s excellent form is one of the main reasons for their successful campaign. Except for the game against KKR, the all-rounder has three fifties in six appearances while also contributing significantly in the bowling department. As a result, many fans and experts believe Hardik’s return to the Indian national team is only a matter of time. However, the all-rounder is unconcerned about this for the time being.

I am currently playing IPL and will concentrate on IPL: GT captain Hardik Pandya

“I don’t think it’s my (India) comeback in the first place, and secondly, I’m not focused on my comeback.” I concentrate on the game I’m playing. At the moment, I am playing in the IPL and will concentrate on that until the end of the season, when we will see where the future takes us. It’s never in my possession anymore. I concentrate on the team for which I am playing. “We’re doing well, and I’m very happy,” the 28-year-old said in a post-match press conference following GT’s eight-run victory over the Kolkata Knight Riders.

In the game against KKR, the Titans batted first and scored 156/9 in their allotted 20 overs. Hardik, who scored 67 runs off 49 balls, led the team in scoring. Despite the fact that Mohammed Shami and Rashid Khan were brilliant with the ball, KKR lost by eight runs. Meanwhile, Hardik believes that being captain has helped him bring his A-game.

“Obviously, captaincy helps. I’ve always been a cricketer who enjoys taking on leadership roles. Having batted for so many years, I have a basic understanding of the game. You’re successful because you understand the game. I’m able to use my experience as a result of having played so many matches. “So far, so good,” said the all-rounder.

Also Read: Jos Buttler identifies one rule that should be included in the IPL 2022.