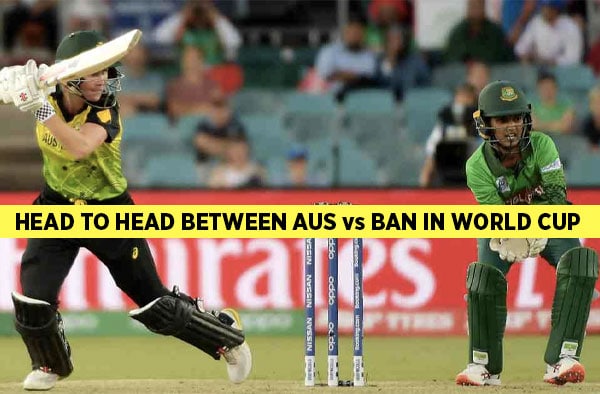 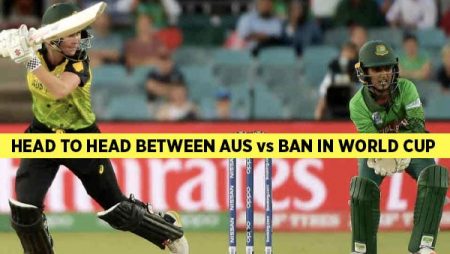 Favorites for the Women’s World Cup On Friday, Australia defeated Bangladesh by five wickets in Wellington. Maintaining their flawless record at the Women’s Cricket World Cup.

Although the Tigers battle the six-time winners hard in a match where innings were cut to 43 overs due to  the rain. The loss and Bangladesh’s slender aspirations of reaching the semi-finals.

In a match that was basically a die rubber for Australia. Who are guarantee a play off position. Bangladesh made 135-6 after being put in to bat, with Lata Mondal top-scoring on 33.

The bails would not remain on the stumps because of the heavy wind at Wellington’s Basin Reserve. So the umpires made the unusual decision to play on without them.

Both teams’ players were crowd on the sidelines, wrapp in blankets and rubbing their hands together to keep warm.

“I was shivering and need to find a way to get through it and win today. We had to fight hard because Bangladesh put us under a lot of pressure and performed exceptionally well.”

In the harsh circumstances, Bangladesh’s hitters got off to a poor start, reaching 58-2 after 18 overs.

After Sharmin Akhtar was dismiss for 24 runs, Bangladesh score only eight runs in the next eight overs as Australia’s spinners heap on the pressure.

Mondal batted aggressively late in the innings, but he was dismiss in the penultimate over, leaving Bangladesh on 135-6.

With an unbeaten 66 and Annabel Sutherland’s 26 not out, Beth Mooney led Australia’s innings. While Bangladesh’s Salma Khatun got 3-23.

Australia is the only team in this year’s tournament that has not lost a game and is the clear favorite to win for the seventh time.

Bangladesh’s chances of progressing were always slim, requiring a succession of improbable events. But a win over Pakistan and tight losses to the West Indies and South Africa in their first World Cup campaign will give them hope.

Only on JioSaavn.com can you listen to the most recent tunes.

They still have a chance to throw a spanner in the works by defeating England on Sunday and knocking out the defending champions.