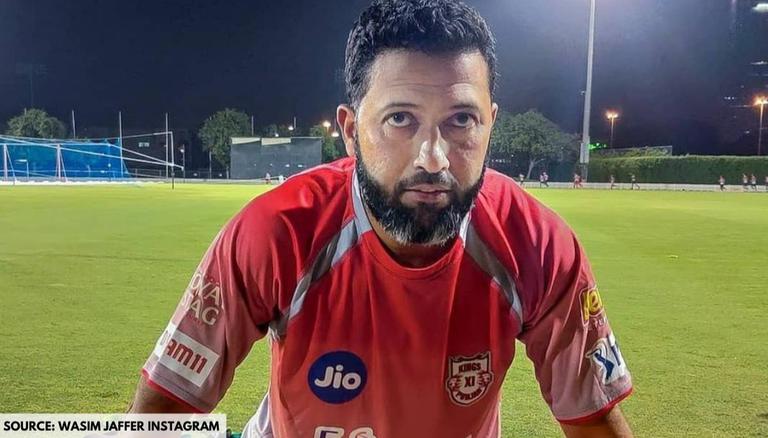 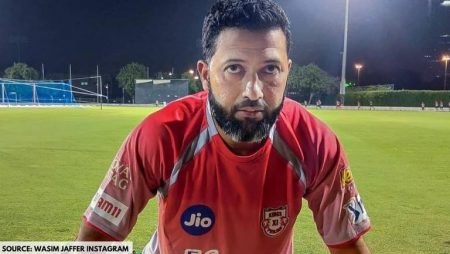 Wasim Jaffer, a former India player, raised some eyebrows by leaving Ishan Kishan out of the team’s openers for the upcoming T20I series against Sri Lanka. Which starts on February 24 in Lucknow.

Instead, Jaffer partnered skipper Rohit Sharma with Ruturaj Gaikwad. Jaffer also hoped Gaikwad would be allowed a “long run.” Gaikwad should play “at least a couple of games” against Sri Lanka, according to him.

“Rohit Sharma and Ruturaj Gaikwad should begin in this series,” Jaffer told ESPNcricinfo, “because India played with Ishan Kishan [against West Indies] and didn’t have a great series.”

It’s past time for India to give Ruturaj a three-game or two-game run. As a result, I believe Rohit and Ruturaj should start at least a few games.”

In the just finished West Indies series. Rohit opened with Ishan in the first and second T20Is, then Ishan with Gaikwad in the last match.

In a three-game  T20I series against  the West Indies at home. Ishan score 71 runs,  but Gaikwad struggle  to get going and was remove for four runs in his lone match.

India, captained by Rohit Sharma, will rely on their batters to deliver. While the hosts will be without Suryakumar Yadav for the series. The hitter suffer a hairline fracture while fielding in the previous game against the West Indies in Kolkata. And was consequently rule out.

Also Read: Babar Azam was not to blame for the Karachi Kings’ poor performance; it was a weak team:  Rashid Latif

Deepak Chahar, who suffered a right quadriceps injury while bowling against the West Indies recently, will also miss the series.

On February 26 and 27, the Himachal Pradesh Cricket Association Stadium in Dharamsala will host the series’ second and third T20Is, respectively.

One Reply to “Wasim Jaffer Names Team India’s Opening Batsmen  In T20Is With Sri Lanka “He didn’t have a really good  series.”