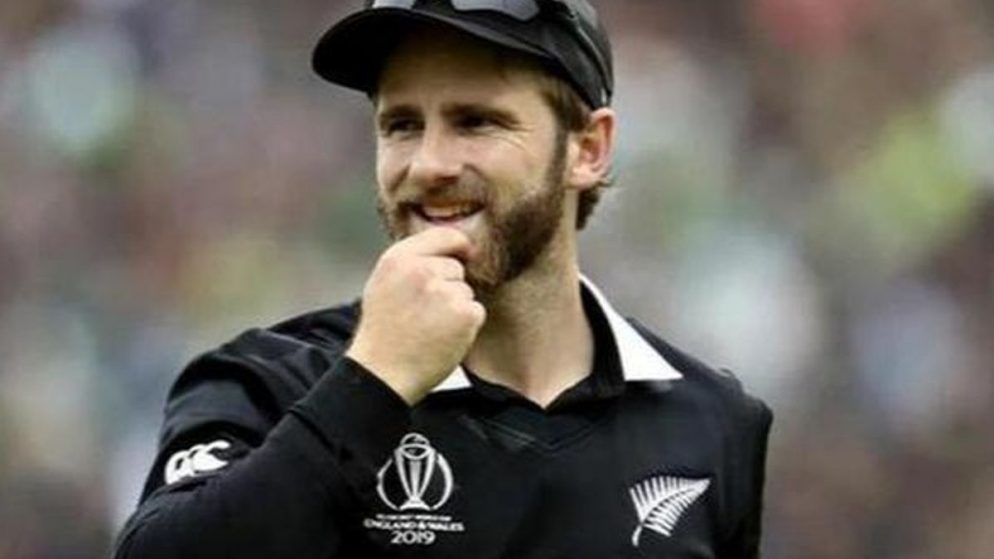 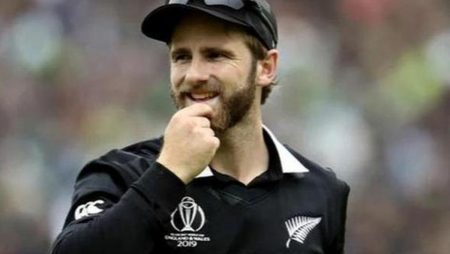 New Zealand was the ODI World Cup 2019 losing finalists, having come agonizingly close to defeating England in the final. Two years later, the Blackcaps had to deal with the disappointment of failing to make it through the last hurdle once more.

At the Dubai International Stadium on Sunday, Australia put on a strong performance to defeat New Zealand and claim their first T20 World Cup title. Kane Williamson, who bowl one of the most memorable T20 knocks in the final, said his team was “feeling” the loss and that it was sad they weren’t able to complete the task.

“Wasn’t to be today, but proud of how we’ve operated. Guys committed to what we tried to do in venues that varied a lot. There was a lot of heart shown, always nice to get to the big dance. But credit to Australia again. Some high hopes coming in, some good cricket played, so we’re feeling it a bit. There are only two possible outcomes, shame we couldn’t get the job done,”

Williamson was effusive in his appreciation for the Australian players, who made a joke of the aim by playing out of their skins in the chase

“They’re a fantastic side, had a brilliant campaign and came out and turned it on. (Though you had enough?) You never really know, at halfway we made every effort to get a good total. We weren’t far away. Credit to the way Australia chase it, they didn’t give us an inch,” said Williamson.

“We were trying to get a platform, the surface was holding a fraction. Nice to build some partnerships and get what we thought was a competitive total, only to chase superbly.”

After being put in to bat, New Zealand struggle to get going in the opening 10 overs, and Williamson stating the pitch was “holding a fraction.”

Williamson was the one who gave the New Zealand innings a boost. He was very harsh on Australia’s bowlers, particularly Mitchell Starc. As the Kiwis posting 172 for four in four overs, the skipper was finally removes for 85 off just 48 balls.

Australia led the chase thanks to Mitchell Marsh (77 not out) and David Warner (53). The pair put on a 92-run second-wicket stand as Australia strolled to a convincing victory and their first T20 World Cup title.

Click here: David Warner says Wanted To Put On Great Spectacle For Everyone
Read more about: How People Celebrate Children’s Day, From Movie Marathons to Quizzes
Visit also: Mitchell Marsh expressed his happiness and thanked the support staff for backing him