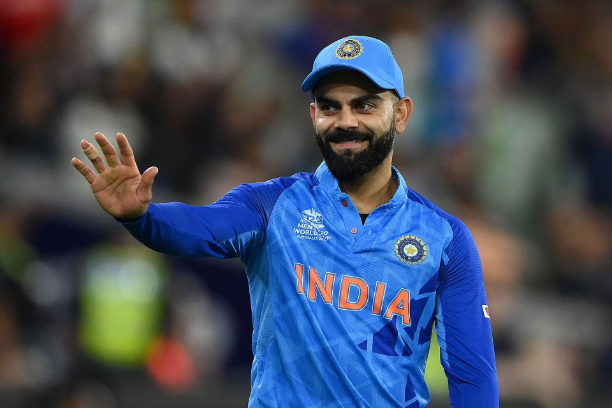 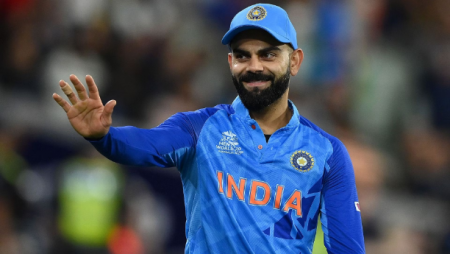 ‘Virat Kohli needs a mental break more than anything else’ says MSK Prasad. So far in 2023, Virat Kohli has hit two hundreds.

Former India captain Virat Kohli took a much-needed mental health vacation shortly before the Asia Cup 2022 after suffering with the bat for a long time. Soon after his comeback, the ‘King’ of Indian cricket rediscovered his form, finishing as the Asia Cup’s second-leading run-scorer and the T20 World Cup’s top run-scorer.

Former top selector MSK Prasad claimed in response to Virat’s remarkable return to international cricket that he (Virat) player sorely needed a mental health sabbatical to restore himself. He feels that even the best players face similar difficulties, and Virat certainly knows how to handle them.

“Even the best players will have instances when their curve is a little lower. These players have performed admirably for their nation for roughly 10-15 years, and they know how to recover if they lose their form. More than anything else, he needed a mental break. “He had a terrible time, but he kept playing, so it has added up a lot,” MSK Prasad told Rediff.com.

His career has really advanced by 4-5 years as a result of the break: MSK Prasad

The 47-year-old also remarked that Kohli is performing at his peak right now. He feels that the sabbatical has accelerated his (Virat’s) career by 4-5 years, and that everyone can now see the old shape of the running machine.

“He’s at his best right now, he’s in the perfect frame of mind. I am confident that the difficulties he has had in recent years will only make him a better player and a stronger personality.”

“I believe the sabbatical accelerated his career by 4-5 years. He is the type of character that requires challenges, and he has embraced and completed that task. “He took a nice sabbatical, he knew himself well, and we have gotten back the Virat Kohli of old,” Prasad said.