Despite a self-inflicted injury, Australia batter Steve Smith is preparing for the West Indies series. 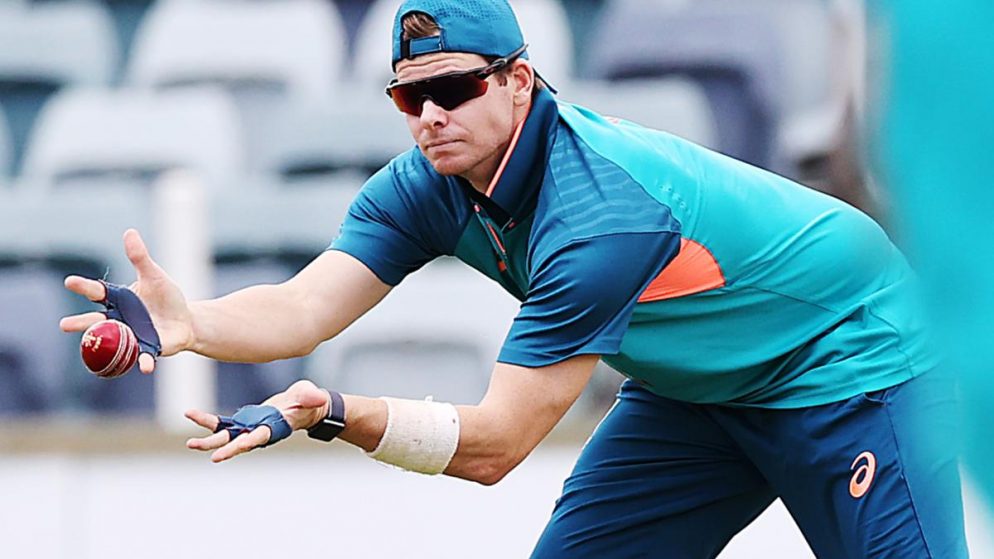 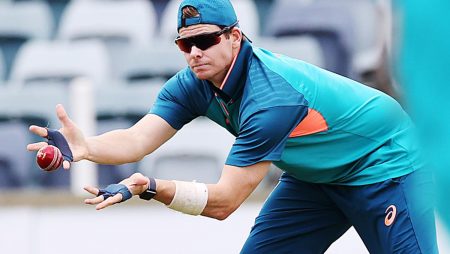 Australia will square off against the West Indies in a two-match Test series beginning on November 30, Wednesday. Steve Smith, a member of Australia’s red-ball contingent for the same. Stated that he is preparing for the series despite suffering from a self-inflicted hip niggle.

Smith utilized Pso-Rite, a ‘U-shaped’ gadget used by athletes to assist loosen their psoas (lower back) muscles that extend from the lumbar spine to the groin, to strike a nerve in the lower back during an optional training session. Despite this, the right-hander declared that he will be ‘fine’ and that he feels terrific.

“To be honest, it was just me being goofy. I was attempting to loosen up my psoas by striking myself in the psoas. I went a little low and hit a small nerve or something. My hip is a little achy, but everything will be fine. “Where I’m at right now (technically) is like the pinnacle for me,” Smith explained.

“I feel like I don’t have to work as hard with my body and hands to go to the off-side.” I can just go with the flow. It was a minor tweak, but it simply seemed simpler, and I felt like I had more time to devote to various aspects of my game. “It simply feels great,” the batter

Following their 50-over series victory over the freshly crowned T20 World Cup champions England, the Australians prepare for their next assignment against the West Indies. Smith will want to make the most of the Test series and regain his consistency.

The Pat Cummins-led side retains a slim lead at the top of the World Test Championship (WTC) standings with 84 points ahead of the next Test series. Winning the West Indies series will provide Australia a significant advantage in terms of points.