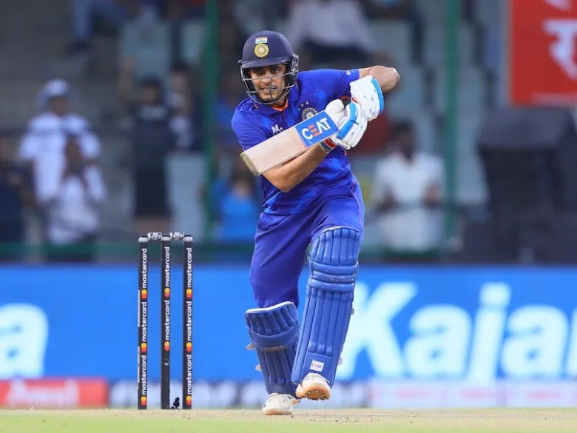 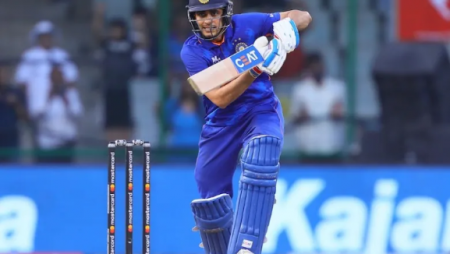 Danish Kaneria believes India should consider Shubman Gill for the 2023 World Cup. Gill has been named to India’s ODI squad for the upcoming trip of New Zealand.

Former Pakistan cricketer Dinesh Kaneria believes that KL Rahul’s recent troubles should be enough for the Indian team management to consider Shubman Gill in his place with the 2023 World Cup in mind.

Rahul came under fire for their attitude when beginning an innings at the T20 World Cup 2022 event, scoring only 128 runs from six innings at an average of 21.33 and a strike rate of 120.75.

He got two fifties, although they came against Bangladesh and Zimbabwe, and his manner while batting in the powerplay overs earned a lot of criticism from fans and previous players.

“With the World Cup in 2023 in mind, India will have to consider Shubman Gill.” He is an outstanding player. In ODIs, Rohit Sharma will continue to skipper, but he will require excellent players. KL Rahul was given several chances, but he failed to produce. He lacked consistency. “However, Gill, Shreyas Iyer, and Sanju Samson have consistently delivered,” Kaneria noted on his YouTube account.

Meanwhile, after winning the T20I series, India will face New Zealand in a three-match ODI series beginning November 25 in Auckland. For the New Zealand trip, Indian management opted to rest senior important players Rohit Sharma, KL Rahul, and Virat Kohli. All three are part of India’s upcoming tour to Bangladesh, where they will play three one-day internationals and two tests.

The ODI squad will be led by Shikhar Dhawan on the New Zealand tour, but the attention of the fans will be on the youthful batter Gill. The 23-year-old opener did not play in the T20I series but is likely to start alongside Dhawan in the ODIs.