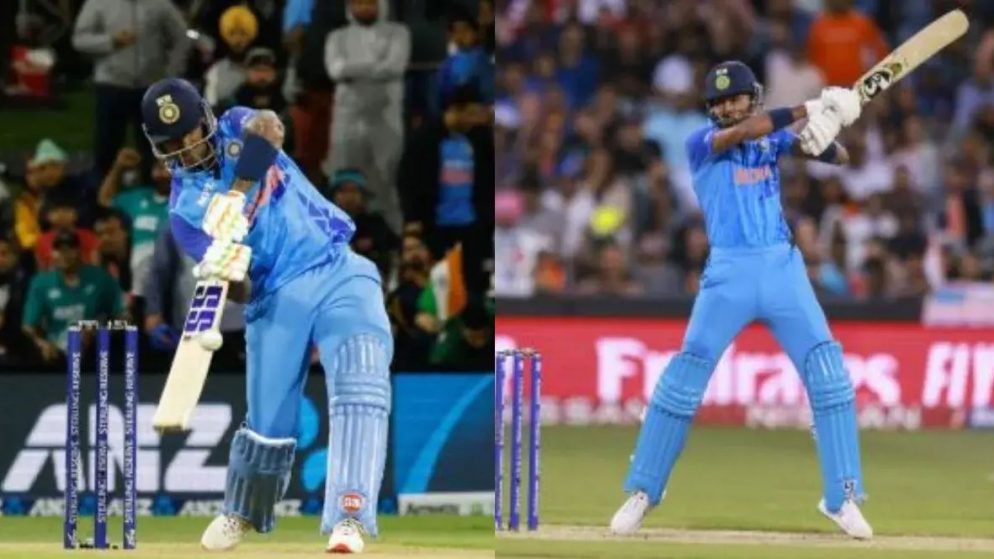 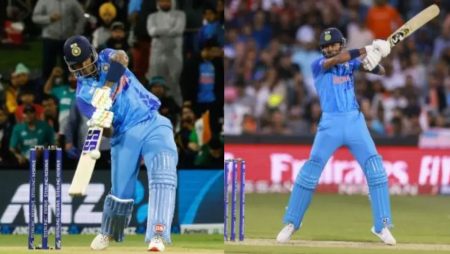 Suryakumar’s status at the top of the rankings was cemented with his magnificent 111 not out in the second T20I against New Zealand.

Suryakumar Yadav achieved 31 rating points during the series, putting him 54 points ahead of Pakistan’s Mohammed Rizwan in second position. Hardik, who captained India in the series over New Zealand, rose into joint-50th among hitters due to his unbroken 30 in the previous game.

Bhuvneshwar Kumar has risen two places to 11th in the bowlers’ rankings, while left-arm seamer Arshdeep Singh has risen one position to 21st. Yuzvendra Chahal, a spinner, has risen eight places to 40th.

Virat Kohli has moved up to sixth in the ODI rankings, while skipper Rohit Sharma has maintained at eighth. The injured Jasprit Bumrah is the top-ranked Indian bowler, currently placed 11th.

Following an epic 269-run partnership at the Melbourne Cricket Ground (MCG), Australia openers David Warner and Travis Head have made significant advances in the ODI player rankings, while Steve Smith’s consistency in the home match against England has helped him achieve a career-best equaling 7th position.

Warner, a former top-ranked batter, has risen one spot to fifth place on the list following a 106-run performance in the final match, which helped him finish with 240 runs and win the Player of the Series award.

Head has risen 12 places to 30th after amassing 208 runs following his Player of the Match performance of 152 at the MCG. Smith finished third on the list of run scorers, his 195 runs moving him up three spots to seventh, a position he held in January 2017.

Marnus Labuschagne and Mitchell Marsh have made the jump to 68th and 84th places, correspondingly. Mitchell Starc has climbed four places to fourth after already being declared Player of the Match after getting four for 47 in the second ODI in Sydney, while leg-spinner Adam Zampa has risen eight places to seventh and Pat Cummins has risen one place to 17th.

Phil Salt and Dawid Malan have both broken into the top 100 for England. Salt has risen six places to 97th place, while Malan has risen 56 places to 100th place.