Knight, Sciver, and Brunt returning to the West Indies for a series 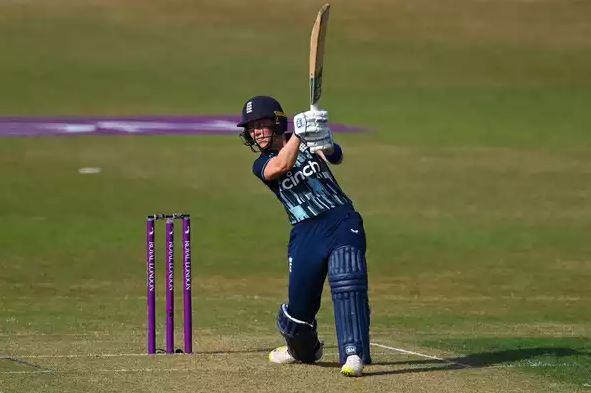 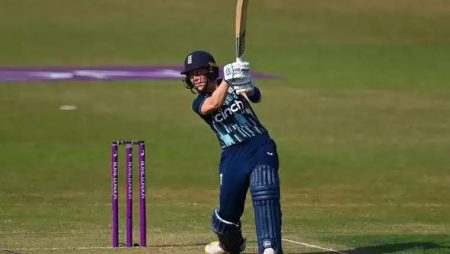 England captain Kate Knight has been pronounced healthy following hip surgery and will lead her team in both forms. Nat Sciver, who took a vacation from cricket to work on her mental strength, returns after missing the September home series against India. Brunt was also rested for the India series. To control her workload, the 37-year-old pacer has been limited to the T20 squad.

Knight, England’s captain, is declared fit following her hip surgery and will be leading her country in both the formats

Following good home performances, Winfield-Hill was selected for the T20Is. She finished fourth in The Hundred’s second edition, collecting 219 runs in seven innings for an impressive average of 54.75.

England defeated India 2-1 in the T20I series earlier this year, but were crushed (3-0) in the shorter version. The big guns’ return should boost England’s squad ahead of the T20 World Cup in South Africa in February.

The series, which begins on December 4, will be England’s first under new coach Jon Lewis.

“I’m really excited to get to the West Indies and start working with this group. Though I wasn’t involved in selection for this trip, we did have some brief discussions in the lead up to selection and I’m pleased for everyone who’s been selected,”

“It’s great to have Heather, Nat and Katherine back in the group. The quality and experience they bring can only add huge value both on and off the field. We will manage Katherine back into competitive cricket with an eye on the ICC Women’s T20 World Cup in February.”

“Equally, for Lauren, it’s pleasing to see a player go through a tough period and come back stronger, while demonstrating terrific form at domestic and franchise level. I have been particularly impressed with Lauren’s ability to put the bowlers under pressure and score at an impressive run rate in the power play.”

ALSO READ: In a third grade cricket match in Australia, Dalyellup skittled out against Donnybrook for just 3 runs while pursuing 175.