Archer is expected to return to the field early next year 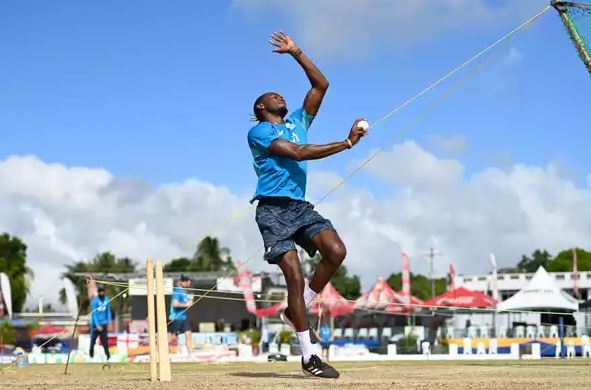 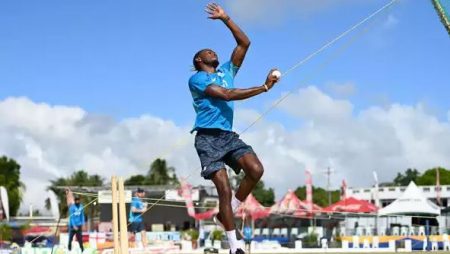 The 10 Indian Premier League (IPL) teams released 85 players earlier this week. Among which one of them was not Jofra Archer. The England bowler was a no-show in the last IPL and has been out of action since July 2021. But the Mumbai Indians, who bet on him by selecting him in the last auction. Remain with the 27-year-old Barbados-born cricketer in the hope that he would be fit for the IPL 2023. Their bet may be paying off.

ALSO READ: The Pakistan-England Test at Rawalpindi is expected to take place as planned

Archer is expected to regain full fitness by the time IPL kicks off next year.

Archer is an obviously valuable talent, the decision is up to the ECB. Whether or not they will allow Archer to compete in the demanding IPL, but word around the IPL. That Archer already has begun bowling and will be entirely ready by March, when the IPL is due to begin. Archer expects to return to the field early next year.

“He is currently in the UAE with the England Lions team and is continuing his rehab. He is making excellent progress and the view is that he will be looking to play competitively again during the early part of 2023,”

According to an England Wales Cricket Board (ECB) spokesperson

The England Lions are now practising in Dubai. Along with some of the Pakistan-bound Test players for the three-Test series in December. And will be in Abu Dhabi next week. A group of coaches is in charge of the players. While the bowling section is overseen by coach Jon Lewis, who is also in charge of Archer. Archer is also collaborating closely with England’s spearhead, James Anderson, who will go for Pakistan soon.

Archer was first sidelined owing to an elbow injury that had been bothering him for a long time. But a stress fracture forced him to miss the whole 2022 season. Despite his unavailability, Mumbai Indians took a chance on him and spent INR 8 crore in the previous auction. Expecting that he would form a lethal combo with Jasprit Bumrah. Both Bumrah and Archer are now out of play, but who knows, come April. Both may be fit for the five-time champions, who came last in the last tournament.

ALSO READ: Joe Root on his decision to step down as Test captain. -‘Felt like a bit of a zombie almost’