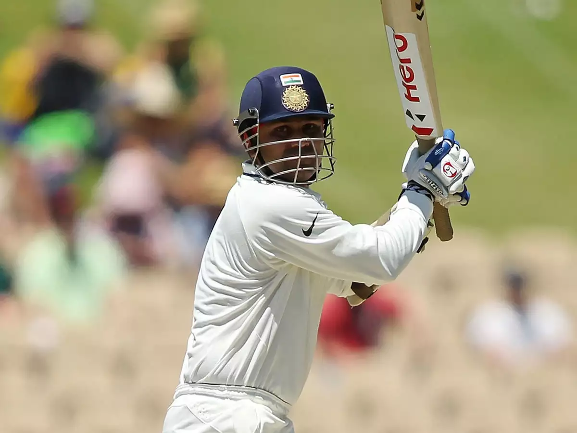 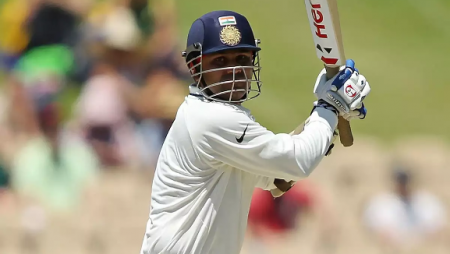 Brett Lee lavishes praise on Virender Sehwag. Phil Simmons expressed his disappointment even as the board struggles to select its best squad for the upcoming T20 World Cup, with the majority of cricketers either playing franchise league elsewhere or out injured.

Former Australian bowling great Brett Lee has praised former Indian opener Virender Sehwag, calling him one of the toughest batters he has ever bowled to. Lee believes Sachin Tendulkar is the most difficult batter to bowl to, but he also believes Sehwag is.

Throughout his career, Lee, regarded as one of the greatest fast bowlers of all time, terrorized batters with his raw pace and accuracy, and fought some thrilling battles against modern-era greats such as Tendulkar, Brian Lara, Jacques Kallis, and Sehwag. While the tearaway pacer had some epic battles with Tendulkar, he praised his opening partner, Virender Sehwag.

Because of the similarities in their batting stances, Lee thought Sehwag was a spitting image of Tendulkar. Even in red-ball cricket, the batter surprised him with his fearless approach.

“The guy who looked like Sachin Tendulkar when he was batting.” And I thought to myself, ‘here we go again.’ Sachin Tendulkar, again. If one wasn’t enough, we’ve got another, and he’s going to bat.’ We had a plan for Sehwag and even started the Test match with a third man, hoping to suck him in and hit one down there. We tried it once in an ODI match, and he wacked it… absolutely nailed it out of the ground,” Lee said on his YouTube channel.

Because of his unpredictability, Virender Sehwag is extremely difficult to bowl against: Brett Lee

The two-time World Cup winner is one of the fastest bowlers in history, and he praised Sehwag’s mentality. He emphasized the Indian batter’s unpredictability, which made it extremely difficult to bowl to him. The pacer described him as one of the most fearsome batters of all time, slaying bowlers while smiling.

“You consider the word cruel. You recall the term “swashbuckling.” When I think of the world as unpredictable, I think of Virender Sehwag. He played with a smile on his face and intent… the type of guy who would almost certainly want to hit the first ball of a Test match for six… and he did it. He’s a tough guy to bowl against because, as I mentioned, he’s unpredictable,” Lee added.