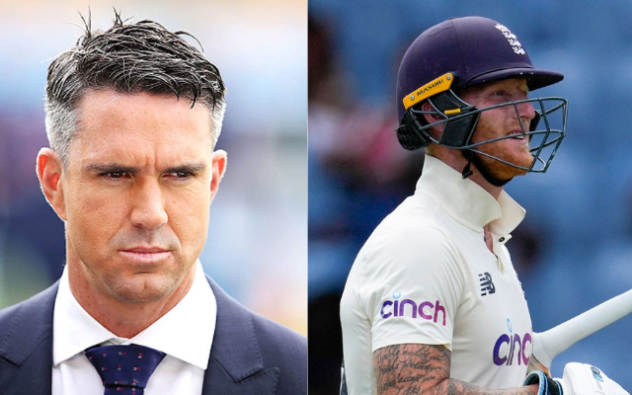 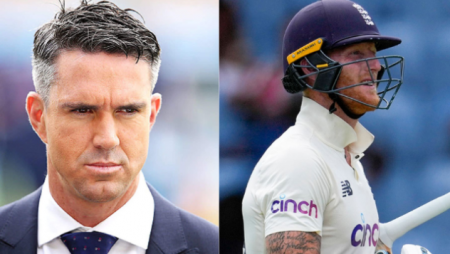 Kevin Pietersen is eager to assist England new young batting lineup. Pietersen expressed an interest in coaching in the future.

Former England batter Kevin Pietersen has stated his desire to assist the young English batting squad. Implying a future coaching role. England change managers after winning only one of their previous 17 Test matches prior to the start of the English summer. Ben Stokes took over as captain in place of Joe Root, and former New Zealand great Brendon McCullum took over as head coach in place of Chris Silverwood. Following an embarrassing Test series defeat against the West Indies. The ECB also appointed Rob Key as its new managing director last month.

The new management made an immediate impact with a victory over New Zealand in the first Test at Lord’s. Pietersen, the cricketer-turned-commentator, hinted that England fans want to see more entertaining cricket, which is what McCullum has brought to the table.

“As England’s Test match coach, Brendan McCullum is an intriguing choice.” I believe his style of cricket will be similar to what Rob Key and Ben Stokes desire. It’s also what the paying audience wants to see. Something had to change, and it’s a good change,” Pietersen told Betway.

Also Visit: Angelo Mathews named the ICC Player of the Month for May.

Pietersen has played 104 Test matches for England, scoring 8181 runs at an average of 47.28. After retiring in 2018, he remained involved in cricket through commentary. Pietersen has no prior coaching experience at any level, but he wants to help the inexperienced England batters. He also stated that he wishes to support English youth and assist them in developing a positive mindset that allows them to think outside the box.

“I’d like to contribute to this new, young England batting lineup.” I’d like to assist them because I believe England requires a couple of coaches who aren’t afraid of losing their jobs. But to truly support them. Support the youth and instill in them the importance of thinking outside the box, being creative, and being positive.”

“So it’s not a position where you look at a lot of coaches around the world and think, ‘He needs that job.'” “I don’t need that job, but I’d like to help these guys,” Pietersen said on the Barmy Army podcast.