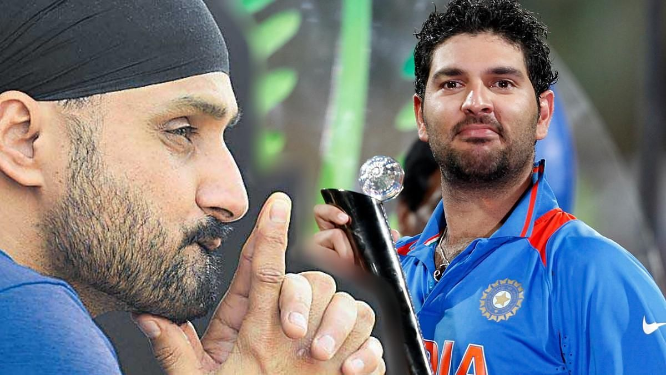 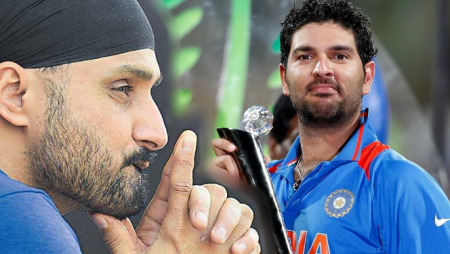 Harbhajan Singh and Yuraj Singh were two of the best cricketers to come out of the Punjab state. Off the field, both men are great friends who bonded well when they played for India. Former India captain Sourav Ganguly backed these two players to the hilt, and they delivered several match-winning performances for the Indian team over the course of their long and decorated careers.

Harbhajan Singh and Yuvraj Singh were both members of the Indian teams that won the 2007 T20 World Cup and the 2011 ICC World Cup, both captained by MS Dhoni.

Harbhajan was recently ask a series of hypothetical questions on Sportskeeda. The ace spinner attempted to answer them in his inimitable witty style.

Also Visit: T20 Blast 2022: MID vs HAM Match Prediction – Who will win the match between Middlesex and Hampshire?

When asked what if Yuvraj Singh was the captain of the Indian team, Harbhajan Singh spoke highly of his former teammate.

“”If Yuvraj Singh had been the Indian captain, we would have had to go to bed early and get up early” (laughs). We’d have to put in a lot of effort. He would have made an excellent captain. “His record speaks for itself, as he was named Player of the Tournament in the 2011 World Cup. A title that earns us respect.” He said.

He was also asked if certain players’ careers would have been extended if Yuvraj had been captain. In response, Harbhajan stated that most of the players of his generation played cricket for the country on merit and did not require anyone’s assistance.

“I don’t think any of our careers would have lasted if Yuvraj had been the captain. Because we’ve done everything on our own and no captain has saved us from the chopping block. When you are captain of the country, you must put friendships aside and think of the country first “he said.

Also Read: Rishabh Pant lawyer explains how he was duped through a bounced cheque from Mrinank.