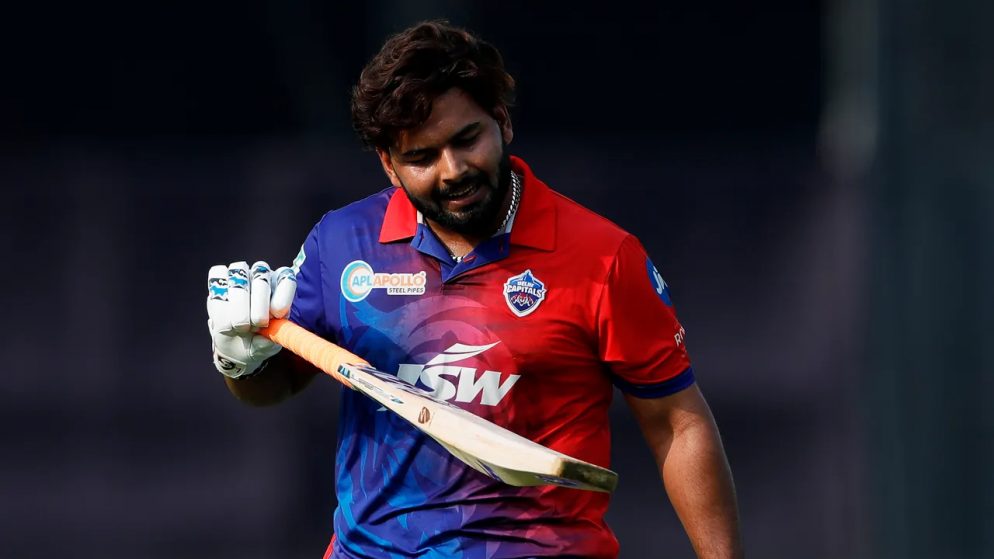 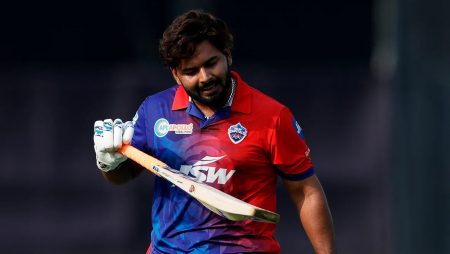 “A Mindset Change Is Needed” says Ravi Shastri of Rishabh Pant approach in IPL 2022. Ravi Shastri urge Rishabh Pant to play with more freedom. Saying it would not only improve his performances but also help him captain the Delhi Capitals more effectively.

Rishabh Pant of the Delhi Capitals hasn’t been bad with the bat in the Indian Premier League (IPL) 2022. Scoring 144 runs from five matches with a strike rate of 146.94 and an average of 36. But he hasn’t been at his destructive best either, as he has tried to play with a more circumspect approach while batting. Former India coach Ravi Shastri, on the other hand, believes that he should forget about batting responsibly and just play freely, because that is what brings out the best in him. He also stated that it would assist him in better captaining the team.

“What I’d like to see in Delhi is Rishabh Pant playing his natural game. Forget about the fact that he is the captain of the team. Just let him go out and play his natural game “Shastri stated this on the Gameplan episode of Star Sports.

“A Mindset Change Is Needed” Ravi Shastri on Rishabh Pant

“Let the others around him take the responsibility, because firing him will do his captaincy a world of good and at the same time you will see the results for Delhi Capitals changing pretty quickly,” he added.

Shastri went on to say that there were no issues with Pant’s batting, but that he needed to change his mindset.

“I don’t believe he has any batting issues. I believe it is simply a change of mindset, where he goes out and gives himself a little bit of time early on and then goes for it “He stated.

“There is no such thing as a half-measure. Rishabh Pant is Rishabh Pant, and there are no half measures in Rishabh Pant. He takes chances and plays high-risk shots, and you want him to play that way because it brings out the best in him “He reached a conclusion.

On Wednesday, the Delhi Capitals will face the Punjab Kings at Mumbai’s Brabourne Stadium.