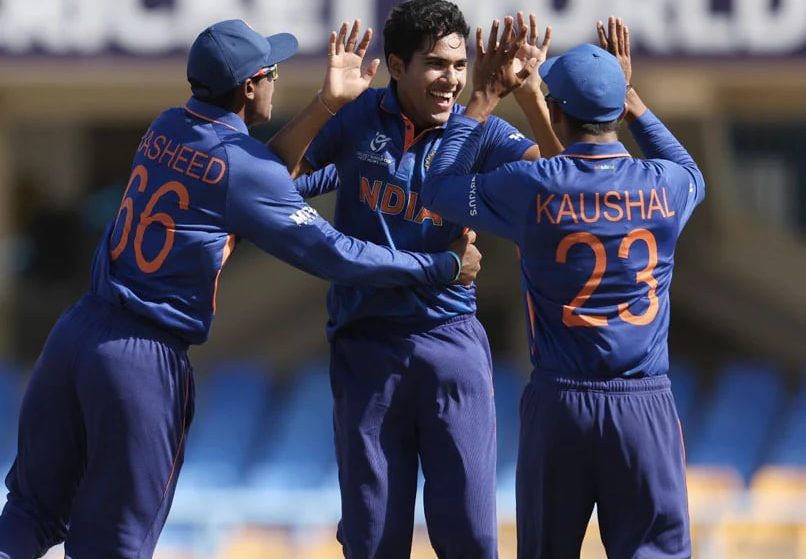 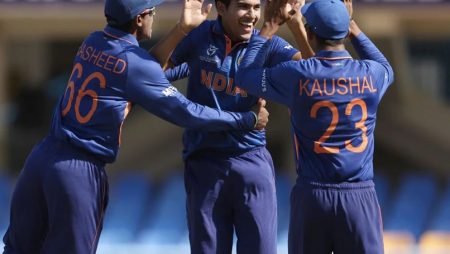 IPL 2022: All eyes will be on a few young players who will be seeking to make their name on the biggest stage in cricket.

The Indian Premier League’s (IPL) motto has always been “talent meets opportunity,” and it has been demonstrate time and time again that the tournament is the ideal stage for anyone to display what they are actually capable of.

The IPL 2022 will kick off on March 26, and fans will be waiting with baited breath to see who seizes the game by the scruff of the neck and proves their worth.

In IPL 2022, here are five uncapped batsmen to keep an eye on:

The skipper of the India U19 team has a significant fan base, and he backed up his performance in the event with massive runs in the Ranji Trophy. Dhull hit hundreds in both innings of his first-class debut, giving the  rest of the world an idea of how the right-handed batter can balance caution with aggression. Dhull can  achieve miracles under Ricky Ponting’s tutelage, and if recent seasons are any indication, Dhull should expect to see action in the center.

Baby ABD, Dewalk Brevis, had a terrific showing in the U19 World Cup. Hitting 506 runs and earning Rs 3 crore in the main auction. The batsman will start at No. 3 for Rohit Sharma’s team. And also if he plays as well as  he did in the U19 World Cup. Mumbai will be a strong contender for the playoffs.

Five Uncapped Batters To Watch In IPL 2022 In IPL 2022, here are five uncapped batsmen to keep an eye on

Tripathi scored 1,385 runs at an average of 26.13 in 62 IPL matches. But after a few seasons with the Kolkata Knight Riders (KKR). The right-handed batsman now has a new task to look forward to. It will be intriguing to  see how Hyderabad deploys this hitter, but given Tripathi’s big-hitting ability. The franchise should consider  batting him at No. 3. Tripathi, together with Kane Williamson and Nicholas Pooran, would be an excellent addition to the team, providing much-needed drive.

RCB bought Lomror for Rs 95 lakh, and also the southpaw is known for sending  spinners over the boundary.  The left-handed batter has the ability to take down any spinner. Which is why RCB may consider using him in the  middle order. Lomror blasted 43 runs off just 17 balls while playing for Rajasthan Royals  in the  IPL  2021, allowing the rest of the world to see what he can do to spinners.

The left-handed batter wowed everyone during the 2020 U19 World Cup. And also it was for this reason  that  the Rajasthan Royals selected him. However, he did not get enough game time.  And he is solely  responsible for this following a string of poor performances. The batter, on the other hand. would try to make the most of this opportunity after the franchise demonstrated faith in him by keeping him. Yashasvi pulling or playing that cover drive is a sight to behold.

Also Read: IPL2022: Here’s Why CSK Are The Most Consistent Team In IPL History.

The IPL 2022 season will begin on March 26 at Wankhede Stadium in Mumbai. With a match between Chennai Super Kings and also Kolkata Knight Riders.