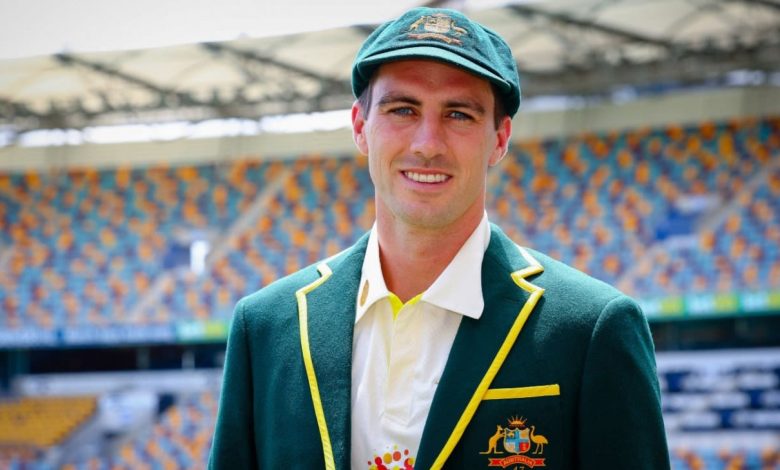 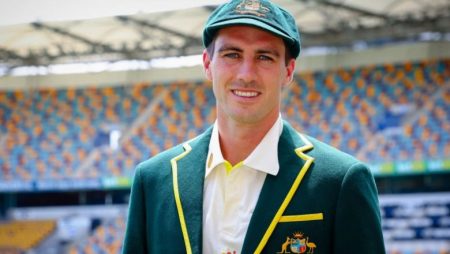 Pat Cummins being named Australia’s Test skipper was still a pipe dream less than three weeks ago. However, he will go to the Gabba’s middle to commemorate the start of the Ashes with Joe Root on Wednesday morning, weather permitting.

The last week has been a succession of new responsibilities for the fast, who put the blazer on for the first time at the series opener on Sunday after being unveiled in a virtual press conference alongside new vice-captain Steven Smith while still in quarantine.

Warm-up or go for the toss? “Maybe I’ll just get here a bit earlier,” says the premier quick

“Tomorrow, when we walk out to perform the toss and friends and family are watching on TV, I believe it will truly hit home. It’s been a fantastic build-up. I know there’s been a lot of publicity and hoopla, but we’ve been incredibly relaxed and excited inside the camp.”

He’ll have to deal with a lot of things he hasn’t had to deal with before, and he’ll no longer be just Cummins the bowler. As a result, the morning of the match will be a little different.

“I think the main one is warming up bowling,” he added. “We usually mark the run-ups and start bowling about half an hour before [the start of the game], which is when the toss is.” “I’m not sure what I’ll do tomorrow; maybe I’ll just show up a little earlier.”

In recent days, he has been in contact with former captain Tim Paine and was planning to call him again on Tuesday for any last-minute advice.

“It’s been fun to talk, and I still wish he was here to be a part of it all,” Cummins added. “He’s doing fine, and I’ll probably continue to count on him for new ideas. He has a lot of expertise, is a fantastic guy, and I’m going to keep learning from him.”

Steve Waugh’s input on the 2019 Ashes tour stood out to him, as did Michael Clarke, his captain on debut in Johannesburg in 2011, who made him feel “ten feet tall.”
Cummins will have to learn on the job, with his sole professional captaincy experience. Being four one-day games for New South Wales last season. However, the inherent rhythm of Test cricket may help him settle in nicely. Nathan Lyon, on the other hand, with whom he has had some specific conversations.

In terms of the team as a whole, he noted a more ruthless streak from the batsmen. After they failed to reach 400 runs against India the previous season. With Marcus Harris and Travis Head striving to re-establish themselves on the side. And debutant Alex Carey fitting in at No. 7, Smith, Marnus Labuschagne, and David Warner will carry a lot of the pressure.