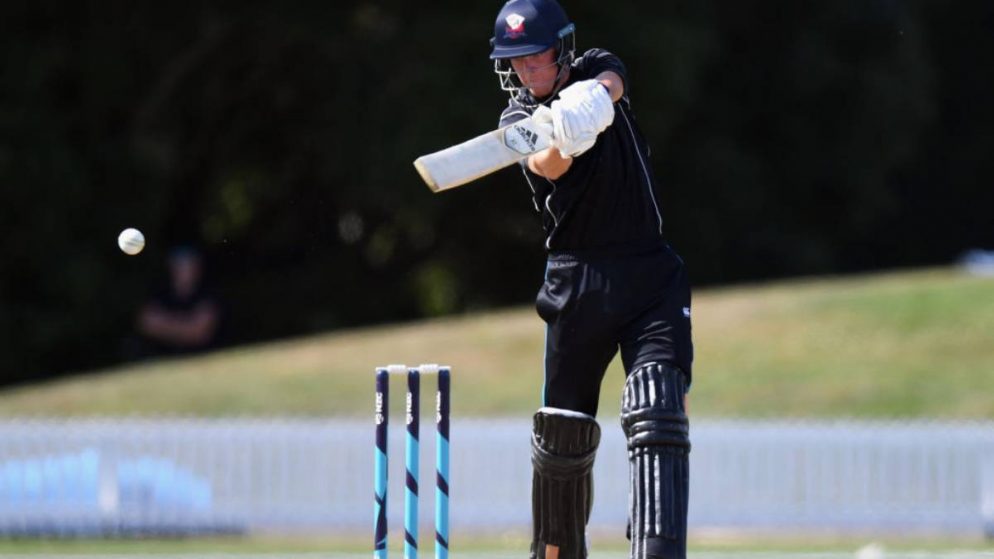 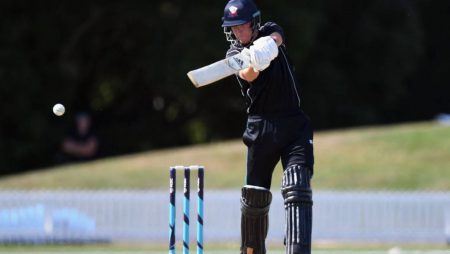 New Zealand batsman Finn Allen has tested positive for COVID-19. On entry in Bangladesh, his country’s cricket board said on Tuesday.

Allen is spoken to the Birmingham Phoenix in England’s modern Hundred competition. He is fully vaccinated and passed all his pre-departure tests in England. Before testing positive 48 hours after his entry in Dhaka.

“He has been quarantined at the team’s hotel and immediate advice is that he is experiencing moderate symptoms,” New Zealand Cricket said in a statement.

New Zealand is planning to play five T20s. Against Bangladesh, starting from 1 September.

It has tested negative for COVID-19 on consecutive days. After he has undergone treatment and the statutory period of isolation. He will be sure to re-join his teammates.

“It’s really unfortunate for Finn. He’s comfortable at the moment and hopefully he’ll recover quickly. He is test negative and will be clear and approved for discharge as soon as possible,” said Sandle.

Allen flew from Heathrow on Emirates. Which the group authorities had informed the airline of his conditions. Moreover, to have a connection with his family in New Zealand.

“The Bangladesh cricket authorities have been extremely professional in their response and we’re grateful to them for that. They’re treating the matter very seriously, said Sandle.

Lastly, Allen’s colleagues, who departed Auckland on Monday night. They have just arrived in Dhaka. And would presently experience a minimum three-day period of in-room isolation.