Dropping Hooda after a washout is unfair: Wasim Jaffer 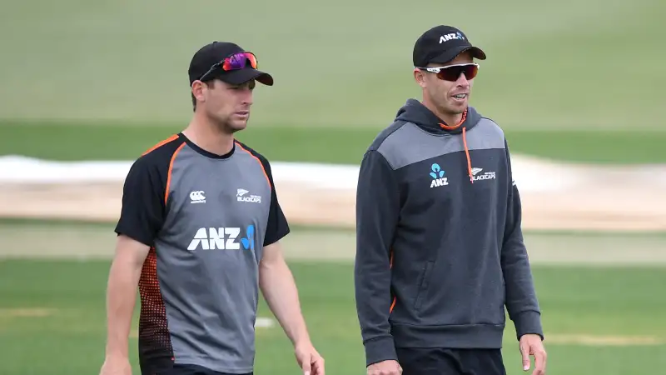 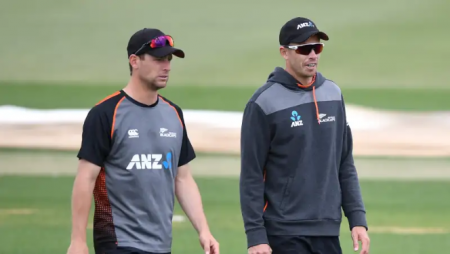 Dropping Hooda after a washout is unfair: Wasim Jaffer. Former India international Wasim Jaffer feels that no changes will be made to the Indian lineup for the third ODI against New Zealand at the Hagley Oval.

After getting thrash in the first ODI against New Zealand. India made a surprise move by replacing Sanju Samson with Deepak Hooda in the second ODI. The decision was made with the intention of adding another bowling option to the starting XI. Hooda, on the other hand, did not get a chance to prove himself because the match cancel due to rain.

Former India international Wasim Jaffer feels that the Men in Blue would support Hooda for the third and final ODI at the Hagley Oval in Christchurch on Wednesday (November 30) because omitting him would be unjust.

Meanwhile, Sanju Samson, who was drop for Hooda, might fill in for Rishabh Pant in the squad. The wicketkeeper-batter is currently having a difficult time. Many former cricketers, including Simon Doull and Aakash Chopra, are skeptical of Pant’s future in white-ball cricket. Particularly with Samson lurking in the wings.

A significant number of fans think that the Kerala-born wicketkeeper-batter deserves more opportunities. A handful of his supporters seen protesting this during the FIFA World Cup. However, Jaffer added that the squad is unlikely to make any changes for the upcoming game. Thus Samson may be seen warming the bench once more.

“I believe they will use the same XI that play in the second ODI.” It will also be very unfair to Deepak Hooda because he didn’t get a chance to do anything, and to leave him out again and bring in, most likely, Sanju (Samson).

I’m not sure. “I’m not sure, but I think India will continue with the same XI and remain with that combination,” Jaffer told ESPNcricinfo.

India has recently breach a number of fortifications, and they are expect to do so again: Wasim Jaffer

The New Zealand squad has made the Hagley Oval their stronghold in white-ball cricket throughout time. Mitchell McClenaghan remarked it to ESPNcricinfo, to which Jaffer responded by reminding McClenaghan that the Men in Blue have recently stormed a number of fortifications.

He (Jaffer) also believes India will win the third ODI and tie the series.

“Well, India has recently breached a number of fortifications. So we can anticipate them to do it again. Win the toss, do anything they want, and then presumably pursue it down. First and foremost, if they win the toss, bowl first and then chase. “I’m hoping so,” Jaffer stated on the same show.