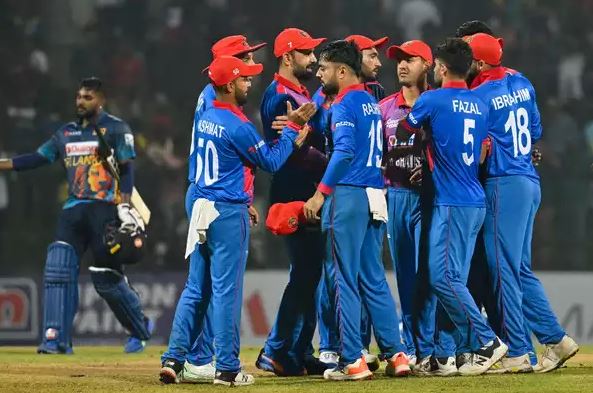 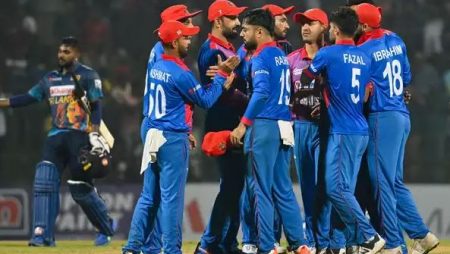 Afghanistan’s cricket team will now reside in the United Arab Emirates for the ensuing five years. The Emirates Cricket Board and the Afghanistan Cricket Board announced the signing of a five-year agreement on Sunday. Which will allow the ACB to host its international matches in the desert kingdom.

Afghanistan, a current member of the ICC, has continued off-limits to international players due to various domestic instability in the country. The most recent agreement will benefit Rashid Khan & Company because it gives them an opportunity to prestigious locations in Dubai, Abu Dhabi, and Sharjah.

The Head of the ACB, Naseeb Khan, assured the public how both organizations will profit out from accord. Considering international teams wouldn’t really visit Pakistan citing security concerns, Pakistan’s international competitions remained for a long period of time played in the UAE.

Five years remain encompassed by the agreement between ACB and ECB

A yearly bilateral exchange between the Afghan and UAE teams will also take place under the terms of the agreement.

“The ACB will also play a series of three T20I matches each year with the UAE national team. In return, the ECB will provide valuable logistic support to the Afghanistan Board, including visa assistance and office space,”

ECB stated in a press release.

“Both the Emirates and Afghanistan Cricket Boards enjoy long, cordial relations, and we are happy to support the ACB in ensuring that they have a home for their cricket. We are also thankful to the Afghanistan Cricket Board for agreeing to play T20 internationals against UAE Team each year. This will provide our UAE team with invaluable exposure and help in their development.”

ALSO READ: A video of MS Dhoni dancing with Hardik Pandya and Badshah has gone viral.