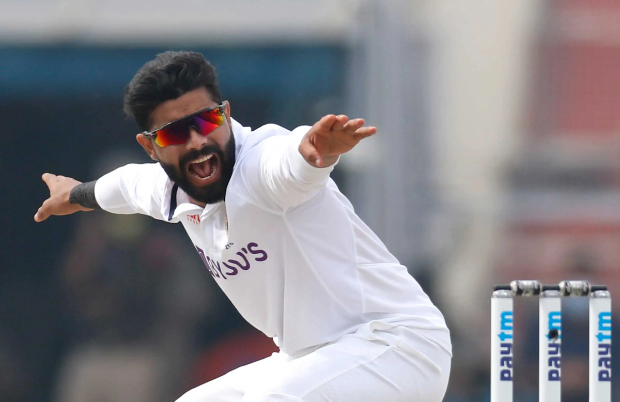 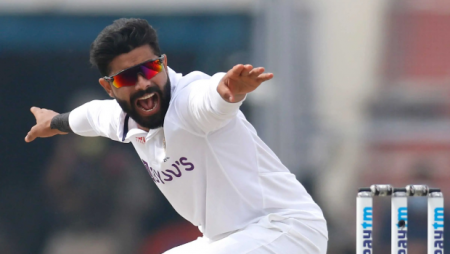 Ravindra Jadeja Is Likely To Miss Bangladesh Test. According to BCCI sources, veteran all-rounder Ravindra Jadeja is unlikely to be fully fit for the Bangladesh Test series. Which begins on December 14 in Chittagong. With India already possessing three specialist spinners – off-spinner R Ashwin. Left-arm spinner Axar Patel, and left-arm wrist spinner Kuldeep Yadav. – It is debatable whether a fourth specialist spinner is required. If they are looking for a straightforward replacement, Saurabh Kumar, the India A bowler, will be a good choice.

However, there are rumors that the new selection committee or Indian team management. (If a new committee is not constitute by then.) May take advantage of Suryakumar Yadav’s hot form and put him in the lengthier version. India is schedule to play two Tests and three One-Day Internationals in Bangladesh, and a full-strength side led by Rohit Sharma will go there.

Also Visit: Faf du Plessis said – “You will know other side of Virat Kohli only when you play along with him, very caring and family guy

India will play two Tests, December 14-18 in Chittagong and December 22-26 in Mirpur.

Jadeja had knee surgery following the Asia Cup in the UAE and subsequently rule out indefinitely.

“Jadeja has visited NCA several times for check-ups and treatment. However, he is now unlikely to be fit for the Bangladesh series. In any event, the earlier selection committee led by Chetan Sharma had maintained him in the team subject to fitness “On condition of anonymity, a BCCI source close to the situation informed PTI.

Saurabh was a member of the Test team for this year’s series against Sri Lanka. In a ‘A’ Test series in Bengaluru, he also had five wickets against New Zealand A.

Only on JioSaavn.com can you listen to the most recent tunes.

However, the second choice may be more daring, given the availability of Ashwin, Kuldeep, and Axar makes selecting a fourth spinner tricky.