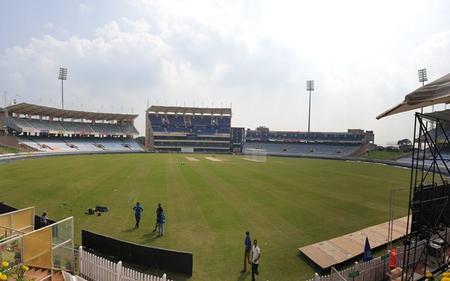 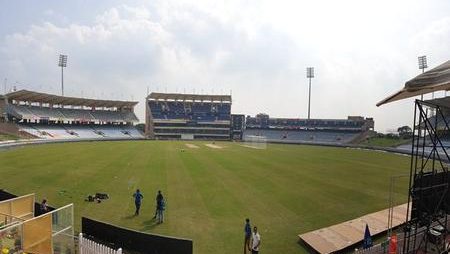 The Proteas earned a tight win and seized a 1-0 lead in India’s first ODI series. India, led by Shikhar Dhawan, will look to mount a comeback against South Africa as the action shifts from Lucknow to Ranchi. India had a strong team, but Deepak Chahar was absent.

Prior to the second ODI, the BCCI announce that the pacer has been rule out of the ODI series due to injury, and Washington Sundar has been appointed as his substitute. The same back condition that held Chahar out for at least six months earlier this year is keeping him out once more, as he complained of a sore back before the first ODI.

Despite the 9-run setback, the Men in Blue played well in the first encounter. Many attributes are emphasize by Sanju Samson and Shreyas Iyer. After Iyer’s onslaught ended, Samson hit an incredible undefeated 86 runs. The duo’s blows pushed India closer to victory in the final over, but they ultimately fell short.

India hopes to even the series against the Proteas in the second ODI, but only if the weather cooperates. While the Men in Blue try to improve in the forthcoming match, they will be hoping for a complete game, unlike the previous ODI, which is cut to 40 overs. Their aspirations may be dash because rain is forecast in Ranchi.

Read also: Deepak Chahar is replaced by Washington Sundar in the ODI team for India vs South Africa

Here’s how the weather will be during the IND vs SA match:

The temperature is expected to be at 29 degrees Celsius before the start of the game, and it is expected to dip to 23 degrees Celsius by the finish. According to weather.com, Ranchi may anticipate rain after 6 p.m. IST, which will disrupt the second ODI. The second of three One-Day Internationals will be at Ranchi’s JSCA International Stadium Complex. The stadium is to be extremely humid throughout the game, with a projected humidity range of 61% to 91%.

Bowlers, particularly pacers, often benefit from Ranchi Stadium’s surface since it is difficult for them to generate traction. The surface will become a little slower as the game proceeds, which may help spinners. The captain who wins the toss may chose to bat first and build up a big total to put the opposition under strain.