The Lucknow Super Giants have appointed Gautam Gambhir as their Global Mentor for their cricketing endeavors. 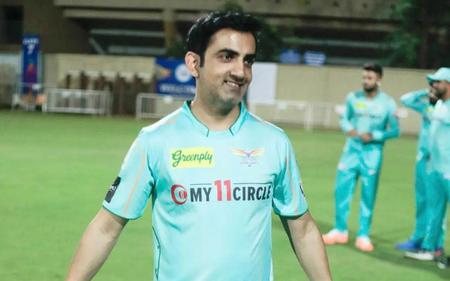 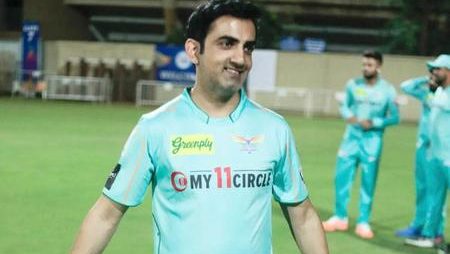 The cricketing world is focused on the T20 World Cup in Australia. The RPSG group has selected Gautam Gambhir as the worldwide coach for its cricketing activities. The former Indian opener served as a consultant for the Lucknow Super Giants for the 2022 IPL season.

Gambhir, a former aggressive opener, is enthusiastic about his new job and hopes to instill it in his teammates. He expressed his delight at working with a foreign team that would provide him with a worldwide platform.

“In my ideology of a team sport designations don’t play much role. At best they are there to facilitate a process to make the team win. As a Global mentor of Super Giants, I look forward to some added responsibility. My intensity and passion for winning have just got International wings. It will be a proud moment to see the Super Giants family leave a global imprint. I thank the Super Giants family for showing that faith in me. Guess it’s time for some more sleepless nights.”

Read also: The PCB head selector speaks out on Mohammad Amir’s absence from the T20 World Cup, saying, “My job is to pick from players available for selection.”

Gautam Gambhir, a key member of India’s World Cup-winning teams in 2007 and 2011, will now coach RPSG’s recently purchased T20 franchise in South Africa, Durban’s Super Giants. Gambhir led LSG to the IPL knockout rounds in their maiden season and expects to have a similar impact with the Durban team.

The former Indian opener was most recently seen in action in the second season of the Legends League Cricket, and he led India Capitals to victory, defeating Bhilwara Kings in the final to claim their first championship.

Read also: Rohit Sharma pays a visit to the Siddhivinayak Temple in order to seek Lord Ganesha’s blessings ahead of the T20 World Cup.