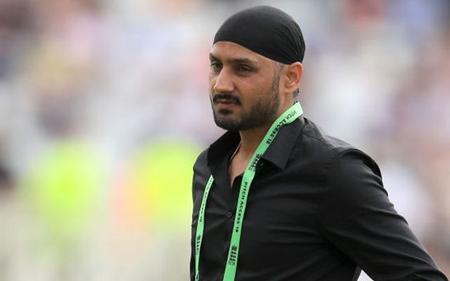 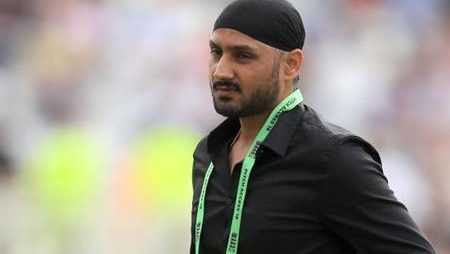 In an open letter, Harbhajan Singh challenges the Punjab Cricket Association’s unlawful acts. “I’ve received countless complaints from cricket fans in Punjab over the last week or so,” Harbhajan stated.

Harbhajan is PCA’s main advisor. He has issued a strongly worded letter to all stakeholders, accusing the current president of criminal conduct. These illicit acts are utilized to recruit new members to the organization in order to sway votes. He has also asked everyone to band together. He want to put a stop to these acts in order to protect the state’s integrity.

“For the last week or 10 days, I have been receiving numerous complaints from cricket lovers in Punjab and several stakeholders that the PCA under the present president is resorting to a lot of illegal activities, which is against transparency and the spirit of cricket administration. I learned that yesterday, complaints in this regard have been lodged with the Ombudsman.”

Harbhajan wrote in the letter.

They are not organizing formal PCA meetings: Harbhajan Singh’s

“The crux of the matter is PCA is trying hard to induct around 150 members with voting rights to tilt the balance in their favor and these inductions are being done without the assent of the apex council/General Body. Harbhajan said he was also not consulted regarding the same, adding that these activities are also against the BCCI constitution, guidelines of the PCA, and violation of transparency and ethical norms in the administration of sports bodies. To hide their illegal activities, they are not organizing formal meetings of the PCA, and are taking all the decisions suo moto which serve their selfish motives.”

Harbhajan Singh, 42, retired from all formats of the game in 2021. He captained Manipal Tigers in the just finished Legends League Cricket 2022 season.

Read also: ‘We were trying to give other batters an opportunity, which cost us today,’ Harmanpreet Kaur explains why India lost against Pakistan.