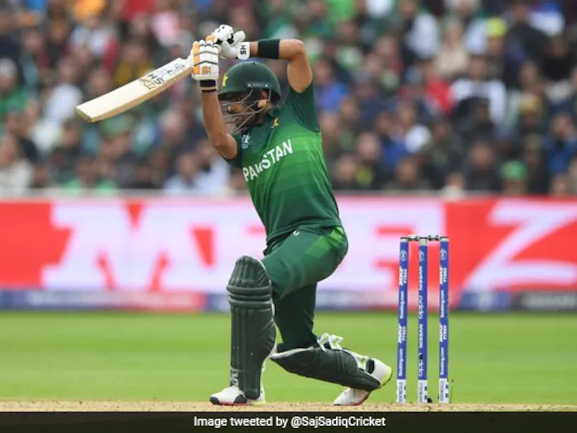 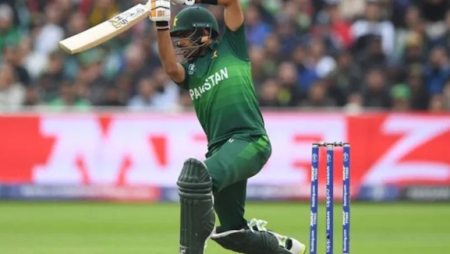 After a week of negotiations, top cricketers including captain Babar Azam, pacer Shaheen Shah Afridi, and Mohammad Rizwan have agreed to sign the Pakistan Cricket Board’s (PCB) amended central contracts. According to ESPNcricinfo, the group of players signed the dotted line before departing for the Netherlands tour on the condition that they will meet with the board again after the Asia Cup in September to discuss a couple of other contract clauses.

A few aspects of the contracts have sparked concerns among the senior players.

“These range from questions about the NOC process for participation in foreign leagues to obtaining more information about image rights in ICC events and shares from participation fees at ICC events, as well as clauses around signing individual endorsements,” according to the report.

For the first time in 2022-23, the PCB announced 33 central contracts this season, with white and red-ball players split evenly.

According to the board’s standard procedure, while copies of the contract were handed out to the players at the start of the pre-tour camp in Lahore, many of the lower-level players signed the dotted lines, but the senior stars did not.

The group also included Shadab Khan, Fakhar Zaman, and Hasan Ali, in addition to Babar, Afridi, and Rizwan. Given that there is no players body in the country. The players requested more time to discuss the finer points of their contracts with their advisers and lawyers.

In the past, Pakistan cricketers rarely disputed any aspect of their central contracts and promptly returned them.

Historically, the Pakistan board of directors has never formally negotiated with cricketers when drafting contracts on their behalf.

As a result, this new development could be viewed as a kind of marker in the equation between the board and the cricketers.