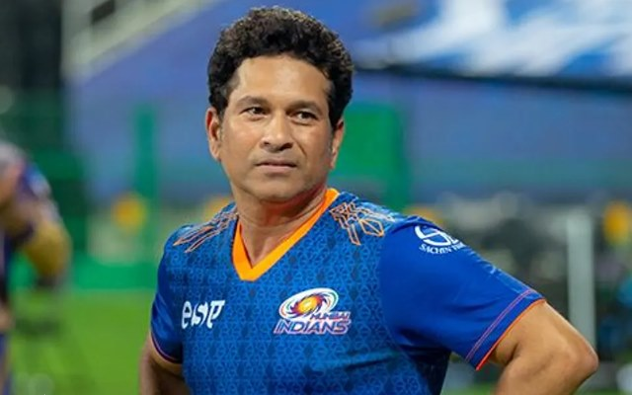 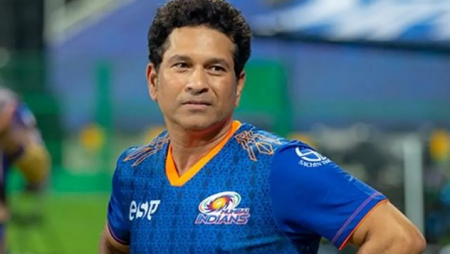 Former West Indies bowler Winston Benjamin has asked Indian cricket legend Sachin Tendulkar for assistance in providing cricket equipment to Caribbean youth. Cricket West Indies has struggled to provide financial stability, which has had an impact on the team’s performance in recent years. West Indies are ranked eighth in the ICC Test rankings, seventh in the T20I rankings, and ninth in the ODI rankings, with financial instability being a possible cause.

Many prominent current players have had disagreements with the board over a lack of financial support, resulting in key senior players missing international matches. Cricket West Indies recently introduced a new and unique tournament called ‘6IXTY.’ Which has potential to bring more money due to presence of international stars in first edition. However, grassroots programs in Caribbean countries are severely lacking in both support and funding. Benjamin, who has 161 international wickets to his name, has urged the cricketing community to assist with equipment.

“Previously, we had a tournament in Sharjah that was like a benefit game for players from different countries.” I don’t want any perks. All I want is for someone to say, ‘here’s some equipment’ – 10-15 bats will suffice. I don’t want $2000 USD. I’d like to get some equipment so that I can give it to children. That’s all I’m asking,” Benjamin said in a YouTube video posted by sports journalist Vimal Kumar.

Also Visit: Iyer and Hooda will compete for an Asia Cup spot as India looks to win the series.

Benjamin thanks Mohammad Azharuddin for his assistance and requests Sachin Tendulkar’s assistance.

Benjamin made his Test debut against India in 1987 and went on to play over 100 times for the West Indies. He has also faced former Indian captains Mohammad Azharuddin and Sachin Tendulkar on numerous occasions. In the same video, he revealed that Azharuddin had previously sent over equipment and thanked the Indian legend for his assistance. Meanwhile, he asked Sachin to donate and gave him his contact information.

“Mr. Tendulkar…” Could you please help me if you are able? Please contact me. I’d like to express my gratitude to my good friend Mohammad Azharuddin. He delivered some equipment to me. Congratulations, Azhar! And thank you so much for your help. Keep in touch. “Anyone else who wants to contribute is welcome,” Benjamin said.