Glenn Maxwell determined to play a Test match during next year’s India tour. 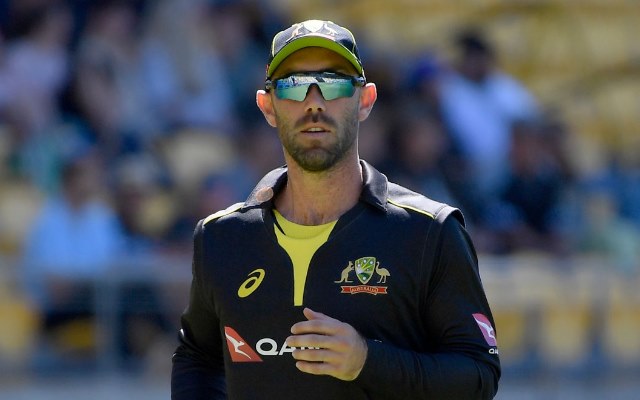 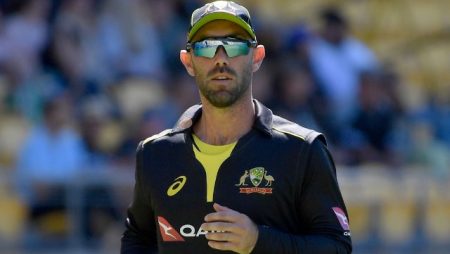 Glenn Maxwell determined to play a Test match during next year’s India tour. Maxwell almost chosen for the Test series against Sri Lanka.

Glenn Maxwell has gone on to become one of Australia’s most valuable limited-overs. Players since his international debut in 2012. He played a key role in Australia’s two world title victories. The 2015 ODI World Cup on home soil and the T20 World Cup 2021 in the UAE.

While Maxwell has made a name for himself in the Australian white-ball squad with his power-hitting techniques in the middle order and ability to provide crucial breakthroughs with his right-arm off-breaks, he has yet to replicate similar performances in Test cricket.

The all-rounder has stated his desire to resume his red-ball career, with the ultimate goal of playing in the four-match Test series in India early next year.

I was just plain disappointed: Glenn Maxwell on his exclusion from the Sri Lanka Test series

“I was devastated when I found out. “It wasn’t that I thought they made the wrong decision; I was just genuinely disappointed. ” Glenn Maxwell told ESPNCricinfo. “I was desperate to play. “I enjoyed being a part of it [Test cricket] and the prospect of playing again,” he added.

“Last year, I had a preseason at Junction Oval where we used the same pitches, maybe four or five net sessions in a row, and by the fifth net session, they were basically India,” the Australian all-rounder added.

Maxwell was a member of the Australian squad that toured India for a Test series in 2016/17. He hit a brilliant 104 in the third game at Ranchi, which ended in a stalemate and tied the four-match series 1-1.

Since his debut in 2013, the Victoria cricketer has played only seven Tests for Australia, scoring 339 runs at an average of 26.08 and taking eight wickets at an economy of 4.43. Maxwell has not appeared in the longest format since September of 2017.

Glenn Maxwell expected to be called up for the two-match Test series against Sri Lanka. He was set to make a comeback in the first game at Galle, but was unable to do so after Travis Head passed his fitness test and became available for selection.

Also Read: Heather Knight, England’s captain, ruled out of the Commonwealth Games and the Hundred due to injury.