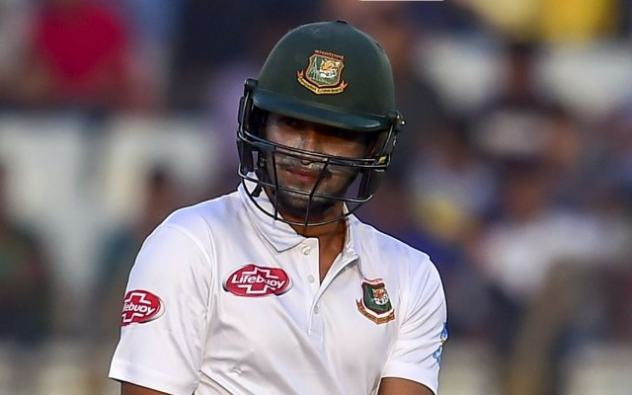 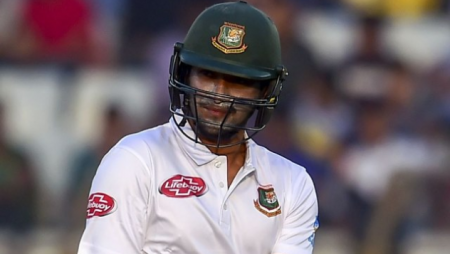 Shakib Al Hasan reacts to the West Indies series loss. “We weren’t as tough as we could have been,” Shakib admitted of the second Test against the West Indies.

Following a 2-0 loss to the West Indies in the away Test series, Bangladesh captain Shakib Al Hasan stated that his team must improve in all areas in order to succeed in the format. He believes it is Bangladesh’s responsibility to reintroduce the Test cricket culture to the cricketing nation.

Speaking about the previous Test match loss to the West Indies, Shakib stated that his team was not as tough as they needed to be in terms of character. He believed the team lost wickets near the end of the sessions, which made the difference.

“We had a habit of losing wickets right before a drinks break, a lunch break, or the rain.” “Things would have been very different if we hadn’t lost these wickets,” Shakib was quoted as saying by ESPNcricinfo. “This is a function of game awareness.” In terms of showing character in this Test match, we weren’t as tough as we could have been.”

Also Visit: Chris Gayle Drops Out Of CPL 2022 To Concentrate On 6ixty

We don’t have a new set of players who will perform well: Shakib Al Hasan

“In order to perform well in the tests, we must improve in every department.” It’s great that a large gap is opening up (before we play the next Test). Those who want to play Tests can improve their skills during this time. “We really don’t have a new set of players who will do well right away at this level,” he added.

The 35-year-old also stated that the team must make changes in a variety of areas, including the thought process. He believes that if the team doesn’t lose at home, it will be more competitive on international tours. The Asian team lost both recent series matches convincingly, with the West Indies winning the first by seven wickets in Antigua and the second by ten wickets in Saint Lucia.

“We have a responsibility to bring Test culture back to the country,” he said of creating a Test culture in Bangladesh. We need to plan ahead of time or we won’t get very far. I wouldn’t say we don’t appreciate Test cricket. But we’re not getting good results. These two complement each other.”