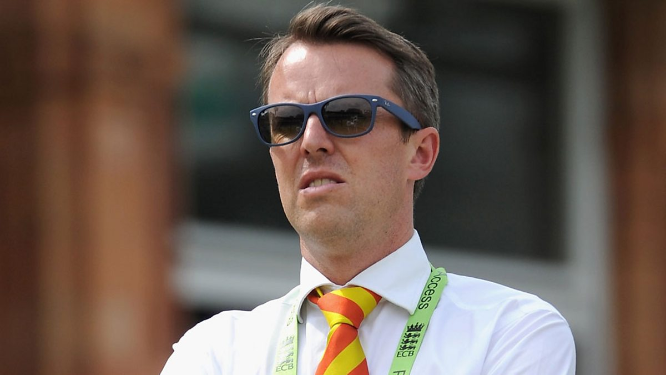 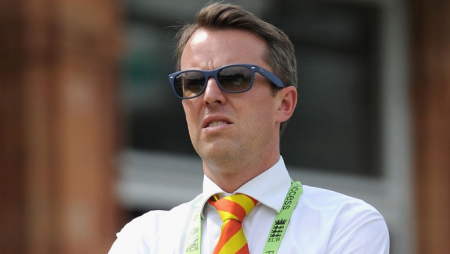 Graeme Swann emphasizes India’s lack of preparation for the rescheduled Test. India leads the five-match series 2-1 and must avoid defeat in order to win the trophy.

The Indian team will face a resurgent England side in the rescheduled fifth Test, which will begin on July 1 at Edgbaston. Former England spinner Graeme Swann believes the hosts will be favorites heading into the crucial Test because India has only played one warm-up game before the match.

England recently completed a three-match Test series sweep against New Zealand and appear to be a completely different side than the one India faced last year. The English team has played a fearless brand of cricket under the new regime of ‘Baz and Ben,’ which is likely to give the visitors headaches.

The Indian team, on the other hand, has only played one warm-up game before the series finale. Graeme Swann believes that the visitors will be at a disadvantage due to a lack of game time in comparison to England, who will be favorites going into the match.

“England is in a very good position and, as a result of that series, I would say they are slight favorites” (against New Zealand). Also, India only played one (warm-up) game in England, so they are coming in cold (for) the Test match, which is a disadvantage. “They (England) have three Test matches under their belt, so they are pre-game favorites,” Swann told Sony Sports.

Graeme Swann issues a warning to India ahead of the fifth Test.

The offie also emphasized the performance of former captain Joe Root and Ollie Pope, who were crucial for the hosts against New Zealand in the recently concluded series. Swann admitted that England’s team has some flaws, most notably the opening pairing, but that the team is improving and will be difficult to beat. He also praised left-arm spinner Jack Leach, who has been under fire for some time.

“You will face an England team in which Joe Root is back to his absolute best and Olive Pope is playing his best for England.” There are some chinks in the armor, such as the opening batting slot, which is still very weak. However, nearly all of the other locations were excellent (returns). “Even the under-pressure spinner Jack Leach has ten wickets in a match,” Swann added.