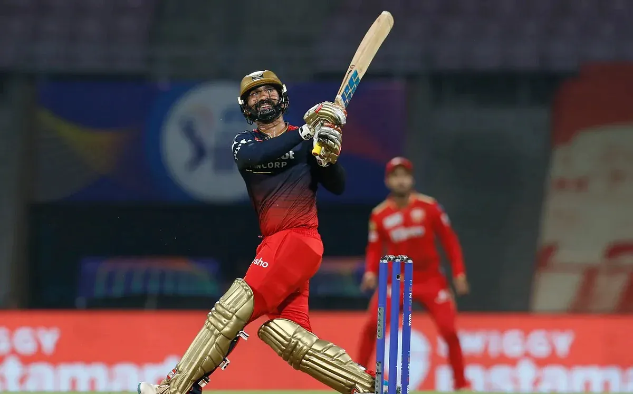 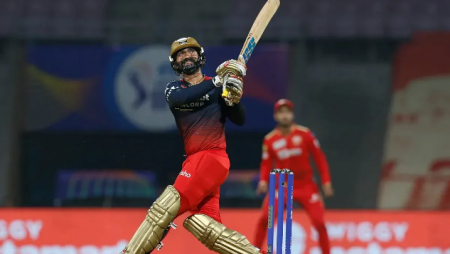 Shoaib Akhtar, a former Pakistan legend, praised Dinesh Karthik for making a fantastic comeback into Indian colors for the upcoming T20Is. His outstanding performance for Royal Challengers Bangalore (RCB) in this year’s IPL has earned him a spot in the Indian squad for the home series against South Africa, which begins on June 9, 2022. Karthik returns to the national team after three years away, having played his final game in the 2019 World Cup semi-final.

Despite batting at the bottom of the order, the wicketkeeper-batter scored 324 runs in 15 innings at a strike rate of 187.28 and an average of 64.8. Karthik’s outstanding form has aided RCB’s journey. They are now set to face Rajasthan Royals in Qualifier 2 on May 27, 2022. Even in Eliminator, he smashed an unbeaten 37-run innings against Lucknow Super Giants (LSG).

I like how Dinesh Karthik recovered well and has returned: Shoaib Akhtar

Shoaib Akhtar, a Pakistani legend, praised DK’s performance so far in the tournament and praised him for being mentally strong. “I usually avoid speaking about people’s personal lives,” he told Sportskeeda. What I’m trying to say here is that he had some personal setbacks, but he recovered very well after that. I’ve been following his personal life and reading a lot about it. And I really like how he has returned. I’d say congratulations to him. This is the essence of attitude.”

He also wished him well on his impressive return to the squad. “It’s a big deal,” Akhtar added. Dinesh Karthik is a former player of mine. He’s physically and mentally fit. Things go right for good people. It’s wonderful to see how he’s returned to the Indian team. My best wishes go out to him.”

Dinesh Karthik will now look to help RCB in the upcoming Qualifier 2, as a win there will advance them to the final against Gujarat Titans, which will be played on May 29 in Ahmedabad.