According to Ian Chappell, Umran Malik’s genuine pace will be difficult to ignore. 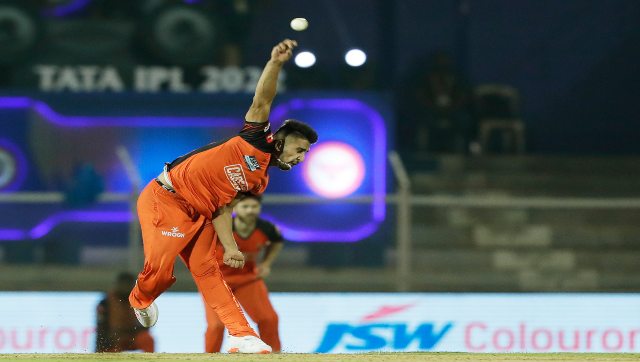 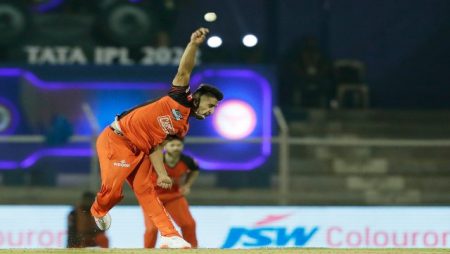 The Indian cricketing establishment has been patient in grooming a pack of world-class bowlers over the years. But the genuine pace of Umran Malik will be difficult to ignore in the near future, believes Ian Chappell. According to Chappell, one of the most respected voices in world cricket. The IPL has acted as a catalyst for India’s “enormous depth in pace bowling,” and it shows no signs of abating. “India’s pace-bowling revolution shows no signs of slowing, and the name on IPL fans’ lips right now is Umran Malik. India has shown patience in developing its fast-bowling group in the past. But Malik’s genuine pace will be difficult to ignore “Chappell wrote in his ‘ESPNcricinfo’ column.

“In a world where fast bowling is a valuable commodity, India is now a shining light.”

The IPL has indeed played a significant role in transforming India. A promising side to a dominant force in world cricket.

“India is currently a dominant international team and will remain so if they maintain the necessary resolve. That is an enviable position, and much of India’s success can be attributed to the highly successful IPL.”

“The development of star quick bowlers such as Jasprit Bumrah, Mohammed Shami, and Mohammed Siraj has contributed to India’s improved international reputation. There is also depth below that group, with the successful Ishant Sharma, the underrated Umesh Yadav, and Shardul Thakur providing useful back-up.”

Chappell, who first toured India in 1969 and played against the top sides at the time, believes the situation today is a far cry from the days when some Indian players were content to be non-playing members in difficult circumstances.

“India have evolved from a team where some players treasured the blazer, sweater, and cap more than actual selection in the Test side, to one that was extremely difficult to beat under any circumstances,” he wrote.

“However, India lacked a pace conglomerate, despite producing the occasional faster bowler. Then came the IPL, and now we have the current generation of fast bowlers to round out a versatile attack that includes a strong batting line-up and a decent catching combination “He continued.

Also Read: “The World Is Pushing Him Down”: Shoaib Akhtar On Virat Kohli’s IPL 2022 performance

Ben Stokes confirms that Joe Root will bat at No. 4 for New Zealand in Tests.