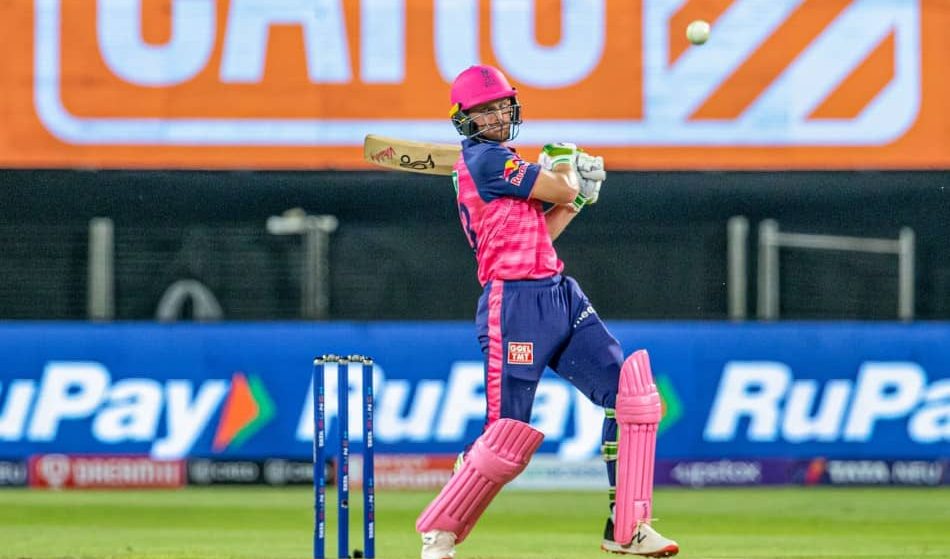 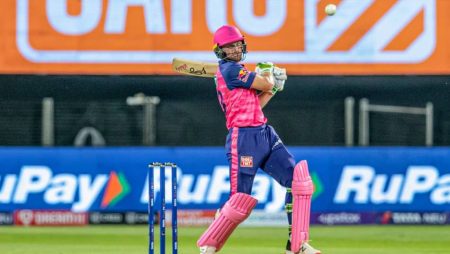 In the ongoing IPL 2022, experts are running out of adjectives and superlatives to describe Jos Buttler. The talismanic Rajasthan Royals opener has already smashed three tons this season, and he may have already surpassed everyone else in the Orange Cap race. Former England cricketer Kevin Pietersen praised Buttler for his ferocious knock against Delhi Capitals and the impact he has had in the most exciting IPL season, saying that incredible performances like these raise the standard of the tournament.

Pietersen stated on ‘Cricket Live’ on Star Sports, ” “We’re out of superlatives and adjectives. These innings elevate the TATA IPL to new heights. The audience loves it, we love it, and everyone in the studio loves it. Some of the shots he made aren’t available for purchase. You can’t do that because no one buys it. Either you have it or you don’t. He’s such a gifted performer, and he’s in top form. When he starts striking like that, you just have to say, “You know what, this guy is so good.” He took his time and profited.”

According to Pietersen, “Jos did an outstanding job against the Delhi Capitals (in the previous game). I am sure he’ll continue to do so because when you’re in this kind of form in the tournament, you’ll just bat and bat and bat, especially when the wickets are this good. So I don’t expect him to change his style of play.”

Former India spinner Piyush Chawla praised Buttler’s domineering form this season, claiming that some players score as many runs in an entire season as the English cricketer has halfway through.

Chawla stated, “We’re only halfway through the tournament, and he’s already scored something like 500 runs. In most cases, that many runs are scored in a single season. He’s had a fantastic season at the plate.”