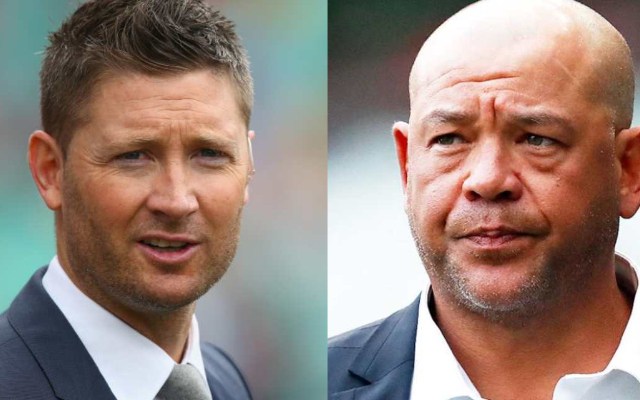 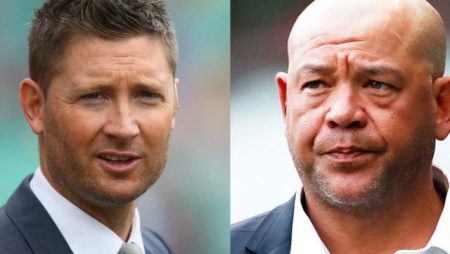 Andrew Symonds and Michael Clarke were a formidable pair for the Australian cricket team when they were at their peak. They won many series together, and Clarke went on to become Australia’s captain. Simultaneously, Symonds was nearing the end of his career, and his relationship with Clarke had taken a wrong turn. It got to the point where then-interim captain Clarke kicked Symonds out of a one-day series for missing a team meeting and instead going fishing.

While Symonds, a hard-hitting allrounder, criticized Clarke’s leadership style in 2015, the ex-Australia captain claimed in 2008 that the former had arrived drunk for an ODI. That was the level of squabbling between the two.

Also Read: Boria Majumdar is likely to face a two-year suspension in the Wriddhiman Saha case.

“This is a guy who showed up drunk to represent his country.” Andrew Symonds

“Andrew Symonds appeared on television to criticize my leadership. I’m sorry, but he is not the person to pass judgment on leadership “Clarke wrote about it in his Ashes Diary in 2015. “This is a guy who show up drunk to represent his country. For him to be throwing rocks, he must be quite wealthy.”

Now, in an interview with The Brett Lee Podcast. Symonds claims their friendship soured after he was offer good salary in the IPL. Symonds became the most expensive overseas player in the inaugural 2008 IPL when he was sign by the Deccan Chargers for INR 5.4 crore.

“Matthew Hayden told me, “When the IPL started, I got a pretty penny to go and play in the IPL,” and he identified jealousy as a factor in the relationship (with Clarke).

“Money has a strange way of doing things. It’s a good thing, but it can also be a poison, and I believe it’s poisoned our relationship. I have enough respect for him to refrain from going into detail about what was said.

“My friendship with him has ended, and I’m fine with that, but I’m not going to sit here and start slinging mud.”