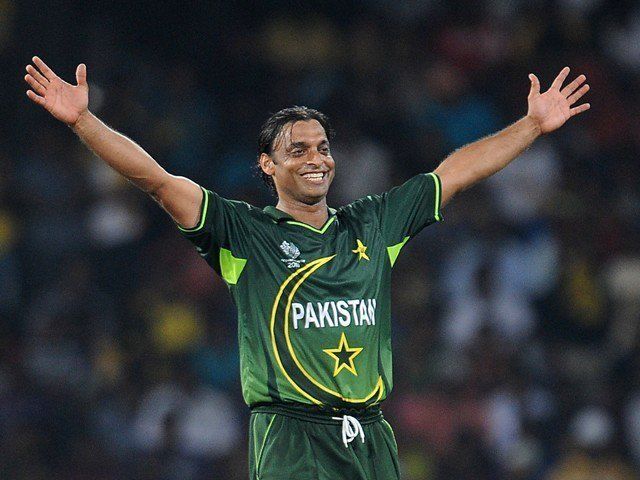 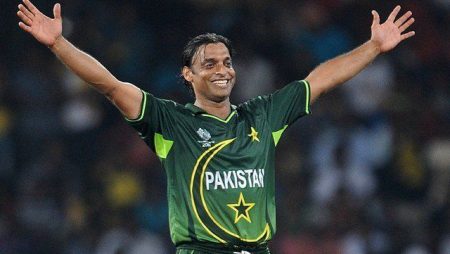 The 1990s were an exciting era for cricket fans. It was a period of great change in the sport, with limited overs cricket gradually becoming the most coveted fodder for fans. Cricket under lights was the broadcasters’ first choice, and it improved the viewing experience significantly. One thing that hasn’t changed in the sport is the adrenaline rush that comes with watching a fast bowler rip through a batting lineup.

Several top fast bowlers came into their own in the 1990s, frightening the best batters. The West Indian duo of Courtney Walsh and Curtly Ambrose continued the great Caribbean tradition of pace. While Wasim Akram and Waqar Younis carried Imran Khan’s legacy forward.

But when it comes to expressing speed, names like South Africa’s Alan Donald, Australia’s Brett Lee, and Pakistan’s Shoaib Akhtar come to mind. Many considered Akhtar to be the fastest modern-day bowler, and he built his reputation by bowling some lethal spells in the late 1990s and early 2000s.

On this day 20 years ago, Akhtar bowled his best ODI spell, dismissing New Zealand’s batting order for just 16 runs at Karachi’s National Stadium. On Instagram, the Pakistan Cricket Board posted a throwback video of that spell.

Also Visit: If I had faced Kohli, he would not have scored as many runs: Shoaib Akhtar

Akhtar finished his international career with 178 wickets in 46 Tests and 247 wickets in 163 games. His career statistics were not the best, but his presence on a cricket field was enough to make even the best batters nervous when he was at his peak.

Also Read: “My kids want to know why I don’t get 100s like Jos Buttler.” David Warner says.