Morne Morkel says the Lucknow Super Giants are “the team to beat” in the IPL 2022. 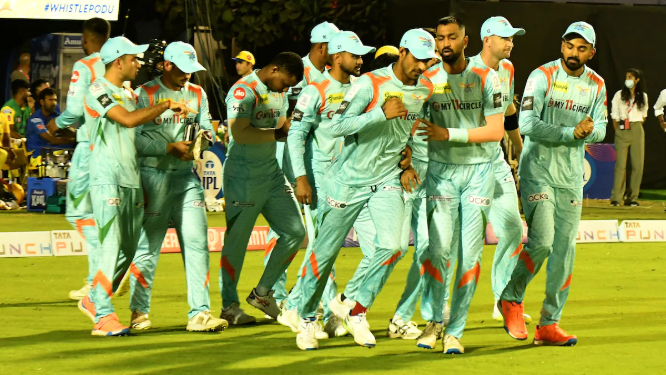 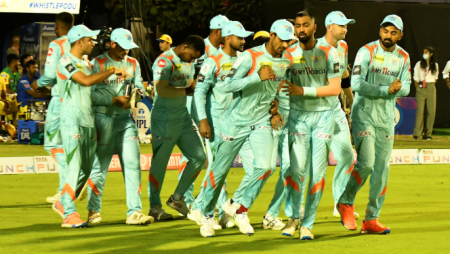 Former South African pacer Morne Morkel praise LSG for their consistent performance in the early stages of the IPL 2022. Morkel praised LSG’s balance in all departments, particularly their bowling unit, and stated that the KL Rahul-led side appears to be the team to beat in the tournament. Morkel stated during an appearance on Star Sports’ ‘Cricket Live’: “LSG put up a valiant effort to defend 170 against a classy Sunrisers Hyderabad batting lineup (in their previous game). They kept their cool and bowled a good line to keep the opposition batters at bay. So far, the Super Giants appear to be a formidable foe.”

Morkel praised the Super Giants’ potent pace attack, saying, “At the back end, the Lucknow Super Giants have three fantastic bowlers (against Sunrisers Hyderabad). Avesh Khan took two crucial wickets in the 18th over, which was a game-changing situation. AJ Tye is demonstrating his abilities, and Jason Holder was outstanding at the end of the innings. So, obviously, as a bowler, I am relieved that teams are winning when defending the total.”

The Lucknow Super Giants began their season on a shaky note, losing to the Gujarat Titans, but they quickly recovered, defeating the Chennai Super Kings and Sunrisers Hyderabad on consecutive days.

On Thursday, the Lucknow Super Giants will face the Delhi Capitals at the Dr. DY Patil Sports Academy in Navi Mumbai.

Unlike LSG, Delhi had a thrilling start to the season against the Mumbai Indians, but their campaign came to an unexpected halt when they were outclassed by the Gujarat Titans in their second match. The Capitals will now look to get their season back on track against the KL Rahul-led Lucknow.

Also Read: Mahela Jayawardene believes his team must be ruthless in the finishing of games.