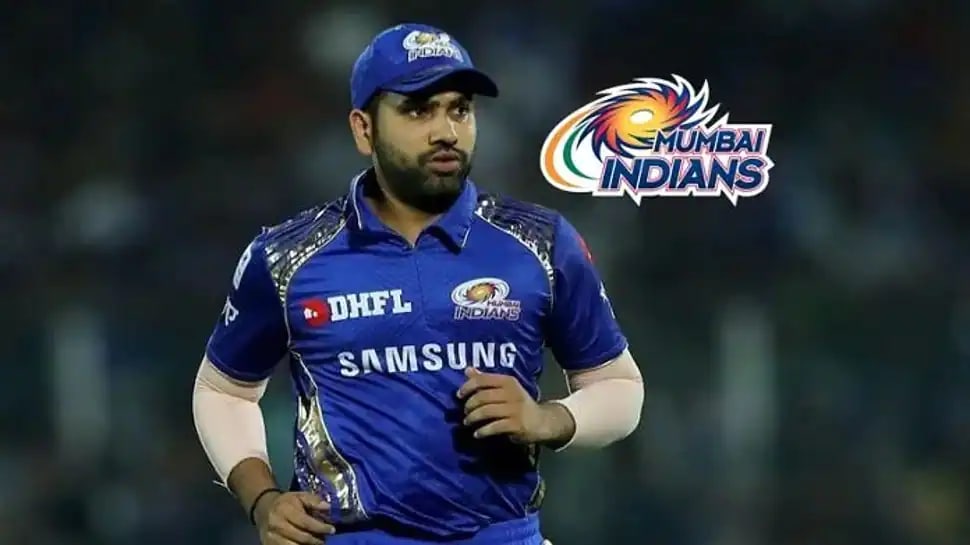 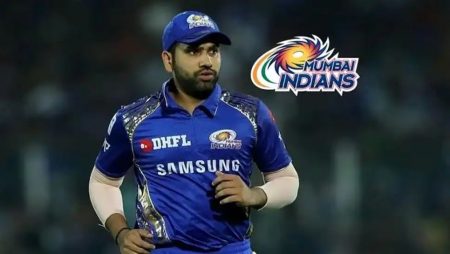 IPL 2022: In the upcoming edition of the cash-rich league, Mumbai Indians captain Rohit Sharma revealed who will open the batting alongside him.

The Mumbai Indians (MI) have used a variety of opening combinations over the years, with Rohit Sharma opening the batting alongside South African wicketkeeper Quinton de Kock last season.

MI will have a new opening combination this year, as de Kock is no longer with the team. In the Indian Premier League (IPL) 2022, skipper Rohit Sharma has finally revealed who will bat alongside him.

“I’ll take the first pitch. I’ve done it before, so I’m looking forward to opening with Ishan Kishan “During a virtual press conference, Rohit stated.

Kishan has occasionally open for MI when one of their first-choice players has been injure. Despite being  primarily a middle-order batter in the past.

When asked about Rohit-Ishan, head coach Mahela Jayawardene said, “I think Rohit and Ishan is a good combination up top, and Ishan is also a wicketkeeper. And also there are very few who can bat in the top-three.”

They’ve been playing for a long time and are well-versed in the game’s requirements. It’ll just come down to  how we communicate with them about what they need to do for us as a team.”

“They’ve played for different franchises and countries in different roles,” he added. “For us, that will be a challenge, and we’re working with these guys to give them a role clarity as to what we expect from them and what kind of role they need to play here.”

Also Visit: Nortje is expected to be ready for the IPL 2022 season on April 7th, according to DC.

The IPL 2022 will begin on March 26. But the Mumbai Indians will face the Delhi Capitals in their first match on March 27.

Read This: 3 Debutants Who Could Take Over The IPL 2022