I’d like to be seen as a player rather than a cost:  Jofra Archer 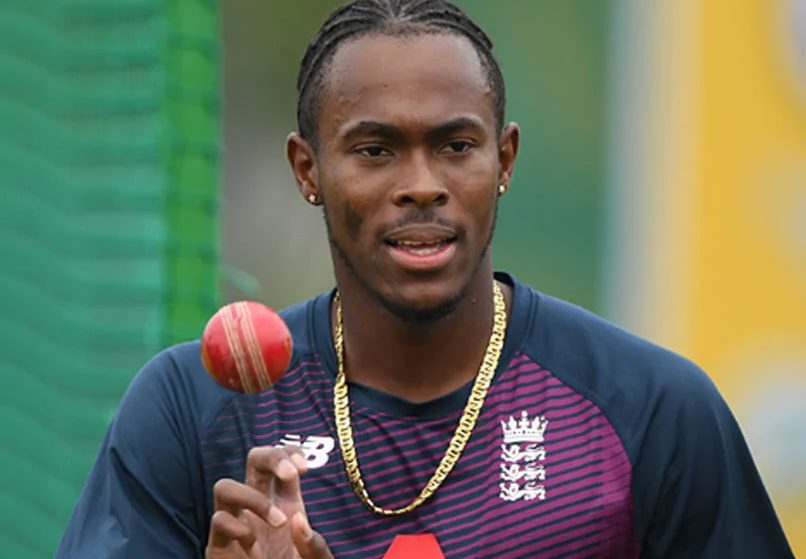 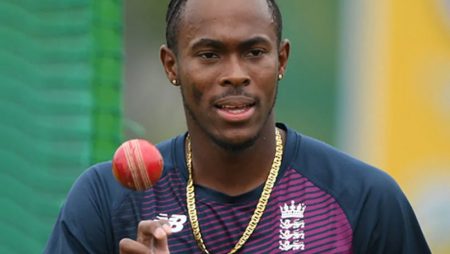 Jofra Archer does not want to be judge on the basis of the price he receive at the IPL auction, but rather on the basis of the player he is. The English pacer, who was born in Barbados, say he receive the money at the auction because he was in high demand from other franchises. He was purchase for Rs 8 crore by the Mumbai Indians (USD1.04 million).

“I want people to understand that if they don’t play, they won’t be compensate. I want people to see me as a player rather than a price like that. You only got that money because you were want by other teams “Archer, 26, spoke out for the first time since being chosen at the auction.

Archer will only be available for the Mumbai Indians next season, and he express his delight at joining such a close-knit organization. “It appears to be tightly woven. Akash (Ambani, the franchise’s owner) called and we talked about Arsenal; I’m not sure why he likes Arsenal. It’s a very tight-knit group.”

I’d like to be seen as a player rather than a cost:  Jofra Archer

“I had to go on the IPL website to see the video of it,” he say, recalling the turn of events at the auction, where he was chase by three franchises – Rajasthan Royals, Sunrisers Hyderabad, and Mumbai Indians.

I was preparing for a competition. Then my phone started to fill up with messages, one after the other. am  believe the SRH and MI teams went after me. I knew exactly what had happened when I saw my phone. I  became ecstatic. It’s a fantastic series. Mahela (MI coach Mahela Jayawardene) was also my first franchise coach.

Polly (Kieron Pollard) as well, played a few games against him. This is the first time ever I will be playing in the same team with him. Really excited to get start,” he said.

When asked about the IPL as a whole, Archer state that it is a good platform for him to bat enough.

“It’s an opportunity to bat in the (IPL). It’s possible that you won’t get the chance to bat for your club or  country. You might not get much in the game, but there’s always time to bat in the nets. At the nets, no one is chasing you. You can always return and bat once more. That improves my batting average for me “he stated