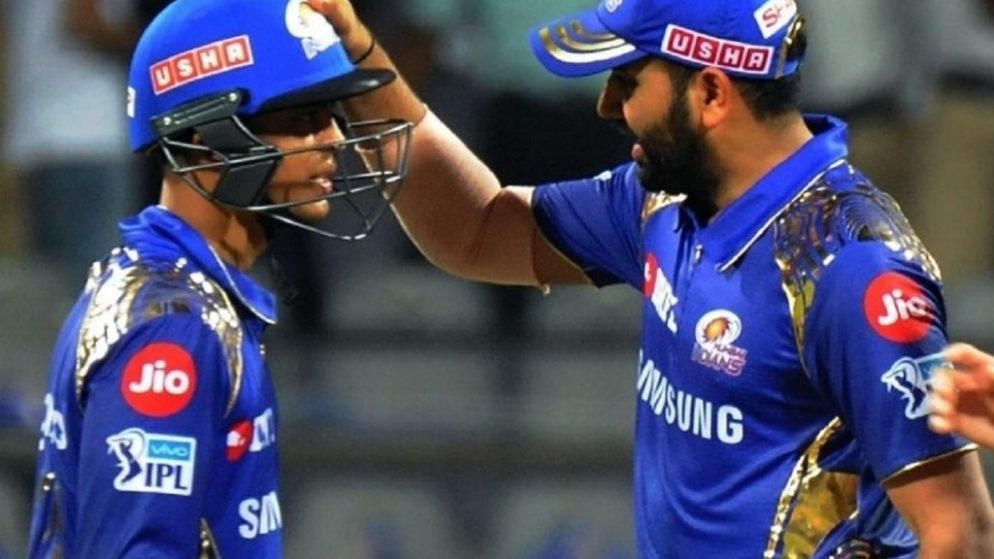 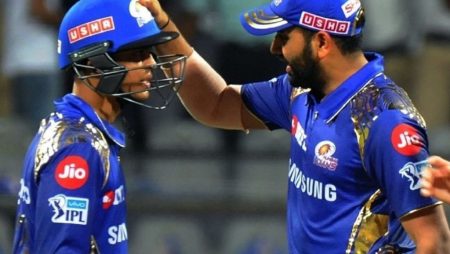 Ishan Kishan said about how skipper Rohit Sharma and Rahul Dravid have faith in him, which helps him perform.

Ishan Kishan, India’s opener, stated that he cannot take his position for granted and must be prepared for every opportunity that comes his way.

India won the inaugural Twenty20 International by 62 runs at the Atal Bihari Vajpayee Ekana Cricket Stadium  in Lucknow on Thursday. With Ishan Kishan and Shreyas Iyer both scoring fifty runs.

“When you get to a level like this. Playing for the Indian team, you have to be ready for any opportunity you  receive because there are so many players performing well, and you can’t ask for one place,” Ishan Kishan  said during a virtual press conference in response to an ANI question.

“We must be prepared, practice in the nets, and observe our seniors who excel at that position; this is how we learn. It’s not just that you get there and get to open; you have to wait for your turn, and once you do, you  have to make the most of it “he added.

In order to sustain his performance. The batter also stated that he must be in excellent space and remain impartial in all situations.

After so much cricket, we’ve grown accustomed to the fact that terrible times may arise. But it’s critical to remain neutral throughout those times.

“When Rohit Bhai comes to my room for a chat, it’s quite useful. So I know he and the coach believe in me.  And all I have to do now is go there and perform “Added he.

In response to the team’s great performance. Ishan Kishan noted that they are focusing on going for the shots rather than waiting for the right moment.

Read This: Rohit Sharma Responds to a Question About Sanju Samson’s Place in the T20 World Cup Squad

“I suppose there was a meeting about this, that we’re being predictable in upcoming games. And that we’ve been a little predictable against larger clubs.” Taking good care of our wicket and focusing on keeping wickets, then slogging it out in the second half of the innings.

But it’s simple right now; we’re all so excellent that we have the shots in our hand, and the captain and coach have faith in us thanks to our IPL victory. So we just have to go there and play our game,” Ishan Kishan added.