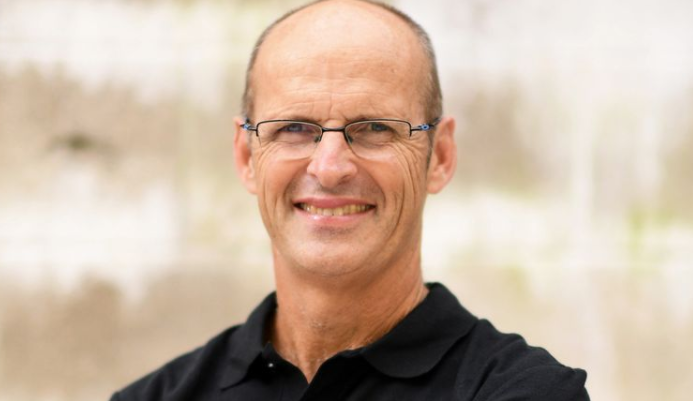 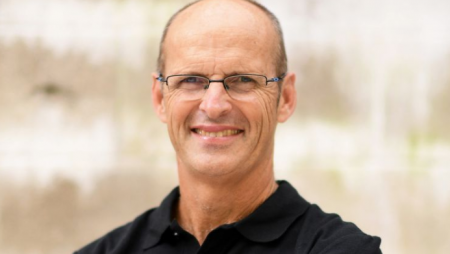 Gary Kirsten has expressed interest in taking over as head coach of England’s Test squad, with Chris Silverwood set to lose his job as a result of the Ashes catastrophe. In 2019, Kirsten was beaten to the role by Chris Silverwood, who is currently under fire.

Kirsten, a former South African and Indian coach, applied for the position twice before, in 2015 and 2019. Gary hasn’t coached an international team since 2013, citing family obligations, but he has worked with a number of T20 teams, including the Royal Challengers Bangalore, Hobart Hurricanes, and Durban Heat.

Gary Kirsten was the frontrunner to succeed Trevor Bayliss in 2019, but Silverwood beat him to the job following a lackluster interview. He later said that he mistook himself for a “token interview” and that the ECB had already chosen to hire him.

And he stated on Thursday that he would be interested in taking over. As England’s coach if the jobs were separated between red- and white-ball formats.

“Listen,” Kirsten told the I daily, “it [the England position] is always a consideration since it’s a wonderful honor.” “I’ve been on this path twice now, and I’ve always stated that I would never commit to completing all formats.” When international cricket boards realize that they need to split coaching responsibilities, it becomes a consideration.

“Working with a Test team or an ODI team is a fantastic experience. Listen, the England One-Day International team is in place, and you’re now the top ODI team in the world. It’s a very well-thought-out project. You’ve got a lot of continuity in the players you’ve chosen.”

Ashley Giles, the ECB’s managing director of men’s cricket, made the decision two years ago. To appoint a single head coach across all forms rather than splitting. The post to guarantee “consistency of communication,” citing his own experiences as one-day head coach from 2012 to 2014.

However, because to England’s busy schedule, Silverwood has been given leave during limited-overs series. With assistant coaches Paul Collingwood and Graham Thorpe filling in. And the ECB will undoubtedly evaluate whether it is acceptable to expect one person to be responsible for both set-ups.