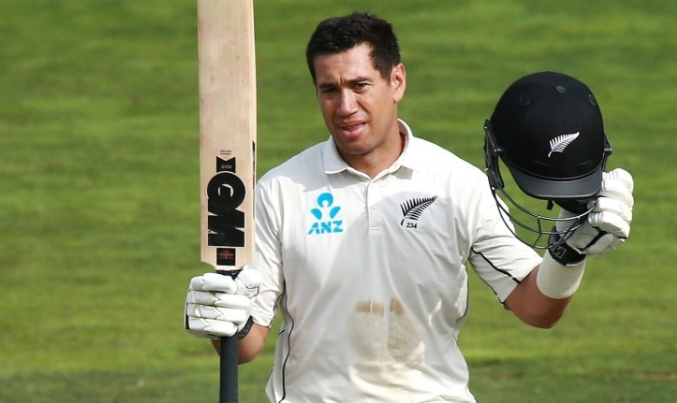 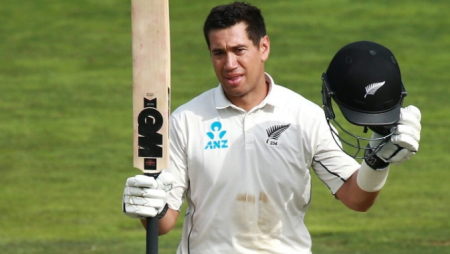 Taylor, 37, has 110 Test caps and is the top run-scorer for New Zealand in both Tests and ODIs.
In March 2006, he made his international debut in an ODI against the West Indies, and in November 2007, he played his maiden Test against South Africa. In Perth, he had his best score of 290 against Australia.

Taylor, who was at the crease with Kane Williamson when New Zealand won the World Test Championship earlier this year, had previously shown interest in playing in the 2023 World Cup but has opted to call it a day and will not be available for the Tests against South Africa later this season.

New Zealand is scheduled to tour Australia for three One-Day Internationals beginning in late January, followed by a home match against the Netherlands.

“It’s been such a privilege to play with and against some of the greats of the game and to have created so many memories and friendships along the way.”

Taylor will go down as one of New Zealand’s all-time greats, according to coach Gary Stead.

“We’re grateful for Ross’ efforts to the Blackcaps during an extraordinary career,”

Williamson paid respect to his long-time teammate and batting partner, who will miss the Bangladesh series because to a persistent elbow issue.

“Ross has been at the heart of the team for a long time and can be tremendously proud of helping to improve the game in this country,” he said. “He’s a world-class player who has consistently been our greatest batsman over a long period of time. And it’s been a pleasure to work with him in so many different formats.

“We’ve enjoyed some pretty spectacular events together. The most recent of which was the World Test Championship Final, which was certainly a highlight. He’s been a tremendous support person for me as a senior player and a leader in the group. Especially out on the field, where I can draw on his expertise.”

Taylor stated that he would be available for Central Districts until the conclusion of the season. Before deciding whether or not to play domestic cricket again.

One Reply to “Ross Taylor Announced Retirement From International Cricket”