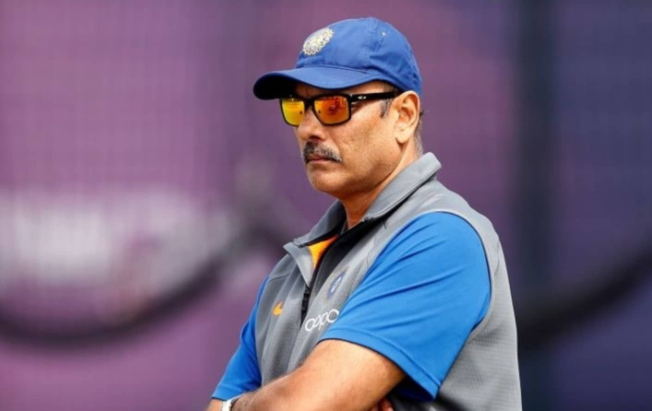 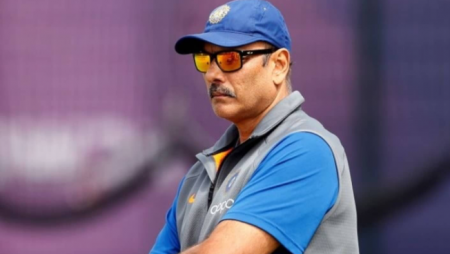 MS Dhoni and Dinesh Karthik represented India at the World Cup, and Rishabh Pant was recruited into the squad due to an injury midway through the competition. All three players competed in India’s semi-final loss to New Zealand by 18 runs.

“I believe it is critical for the coach and captain. To have an official say in team selection moving ahead.” It’s crucial, especially if the coach has a lot of experience. “I was there, Rahul (Dravid) was there, and the skipper should have a say as well,” Ravi Shastri told Star Sports.

The former head coach expressed his disappointment with the inclusion of three wicketkeepers. In the 2019 World Cup roster, but said that he “never interfered with selectors’ work.”

“I didn’t agree with the selection of three wicketkeepers for the World Cup.” Ambati (Rayudu) or Shreyas (Iyer) could have entered the room. What was the point of combining MS Dhoni, Rishabh Pant, and Dinesh Karthik? “However, except when I was asked for feedback or as part of a broader discussion. I never interfered with the selectors’ work,” Ravi Shastri added.

Ambati Rayudu played in a number of limited-overs series for India coming up. To the ODI World Cup, including the final international match before the tournament against Australia. However, he was unexpectedly dismissed from the 15-man World Cup roster, sparking much outrage; all-rounder Vijay Shankar was chosen in his place.

Ravi Shastri’s term as head coach came to an end last month when India was eliminated. In the group stage of the 2021 T20 World Cup. While Rahul Dravid succeeded Ravi Shastri as India’s Test and One-Day International captain. Rohit Sharma has subsequently taken over as the T20I and ODI captain. Meanwhile, Virat Kohli is still the Test captain.